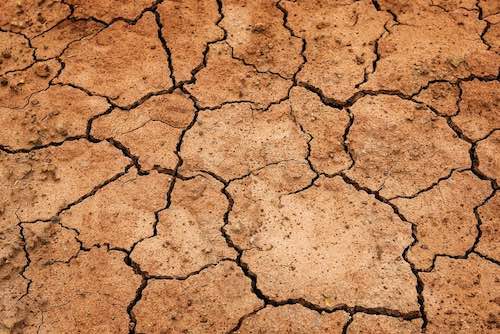 Speaking at IMARC, PCF Capital Managing Director Liam Twigger said there was no interest in exploration and single-asset companies.

2019 has proven to be a tough year for the smaller end of the mining industry according to Liam Twigger, who is managing director at Australia-based PCF Capital.

Speaking on trends in mergers and acquisitions at the International Mining and Resources Conference in Melbourne, Australia, last month, Twigger said that over the last year, junior miners had suffered from “a capital strike.”

“There is minimal interest in grassroots exploration or single-asset companies,” said Twigger, who noted that it was the toughest market conditions he’d seen in his 25 plus years in the industry.

He said that, given that juniors were unlikely to see market conditions improve so they could raise capital in the next two to three years, they would need to seek alternative pathways to stay in the game like enter into joint ventures, seek strategic investors, sign streaming deals “or even look at digital securities … (They’ve) got to keep innovating.”

Twigger pointed to mergers and acquisitions as a pathway for companies to get the attention of funds that were handing out cash for investment, using the Doray Minerals and Silver Lake Resources (ASX:SLR,OTC Pink:SVLKF) merger as a good example.

“Doray had a AU$150 million market cap, Silver Lake AU$300 million market cap. Brought them together for a nil premium merger, so that was AU$450 million. Within a couple of months they were valued at AU$1.2 billion. Now they’ve come off since then but it just shows what you can do if you can get on to an index where the ETFs and the electronic funds can then step in and start buying you.”

Broadly, Twigger said, exploration is a recipe for disaster or to destroy your capital.

“To fund exploration, if you’re lucky enough, if you’ve got a well-established management team, you might be able to raise equity, otherwise it’s a big brother strategy (with a larger company backing a junior),” he added.

Twigger put plenty of attention on exchange-traded funds (ETF) in his presentation as well — specifically share-trading ETFs — though it was not positive coverage, calling them “more foe than friend” for the mining industry and its future. He said this was because, while companies getting ETF attention was at first positive, they had too many drawbacks to be good.

He concluded that while some argue that ETFs bring liquidity, his take was because share-trading ETFs were agnostic on value, amplified movements on the upside and the downside, don’t participate in capital raising and can’t be engaged with by companies seeking backing, they were trouble for the sector going forward.

Twigger also offered insights on the markets that were “shooting out the lights” — namely the Chinese groups in the gold space.

“The door is opening, there’s capital there, and there are a lot more deals to be done. There’s a huge arbitrage. I think we’ll see more deals being done, more capital, as the Chinese grow in confidence with their markets, their sophistication and the opportunities.”