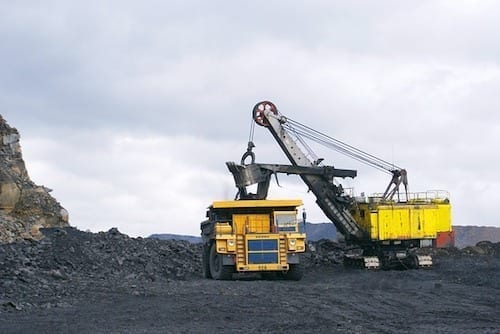 The proposal calls for a 700-MW high-efficiency, low-emission power station to be established on the mining lease for Waratah’s Galilee coal project, located about 30 kilometers from the township of Alpha.

“I am putting my money where my mouth is by announcing this new station so we can power Queensland and help bring down energy costs which continue to escalate,” Palmer said.

“At full scale, the project will comprise two opencut and four underground mines, as well as supporting infrastructure, and will produce 40-million tonnes a year of high quality thermal coal for export markets,” he added.

The power station is set to be developed as a contingent part of the overall Galilee coal project, and will provide power for mine operations, coal transportation, port operations and the proposed North Galilee coal mine development.

Construction of the power station is docketed to start in June 2020 with a build period of three years for the first unit; the second unit will be commissioned six months later. The plant is expected to be ready to provide power to the Galilee coal project by December 2023, which will allow Galilee to provide its first coal to the Port of Gladstone during 2024’s first quarter.

According Palmer, the project will bring “considerable” social and economic benefits, with an anticipated workforce of 1,000 people over the 36- to 42-month construction period. Up to 90 employees will be needed as part of the plant’s operational workforce over its estimated 30-year lifespan.

Waratah, which holds extensive mining concessions within the Galilee Basin, such as the Galilee coal project, is seeking an amendment to its draft environmental authority. The amendment would include a 700-MW power station, along with associated transmission lines, coal-handling facilities, an ash-containment facility and a water-storage facility.