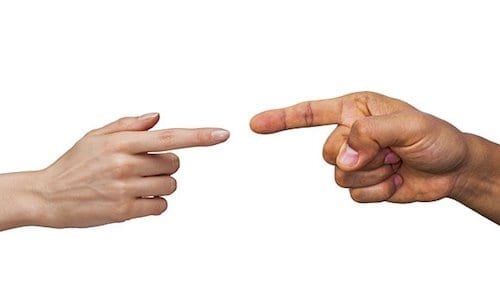 Joint venture partners Broken Hill Prospecting and Cobalt Blue have gotten into a spat over payments for the Thackaringa cobalt project.

The former is currently refusing to contribute a 30-percent share of expected expenditures at the asset, with the root of the dispute dating back to the summer.

Feathers were first ruffled when the companies completed a prefeasibility study (PFS) for the project in July, which recommended advancing to a bankable feasibility study (BFS). Afterwards, engineering firm Wood performed a PFS gap analysis review, which suggested a 24-month period for BFS work.

However, a farm-in agreement between the two companies had laid out a BFS timetable of 12 months. Cobalt Blue was opposed to that timeline, and the company opted out of the agreement. The company chose to retain a 70-percent interest in Thackaringa, with Broken Hill keeping a 30-percent share.

Despite the announcement, Friday’s (November 30) release from Broken Hill contests that it’s not liable under the project’s joint venture agreement to pay the 30-percent share that has been “cash called.”

The company maintains that resolutions “purportedly passed” by the management committee, as well as any actions taken by Cobalt Blue based on the resolutions, are “invalid or ineffective.”

Broken Hill’s release says it issued a formal notice to Cobalt Blue stating that it didn’t want to contribute to the joint venture activities and budget, but admitted it could lose part of its interest in the project due to a dilution mechanism in the joint venture agreement if the cash call turns out to be valid.