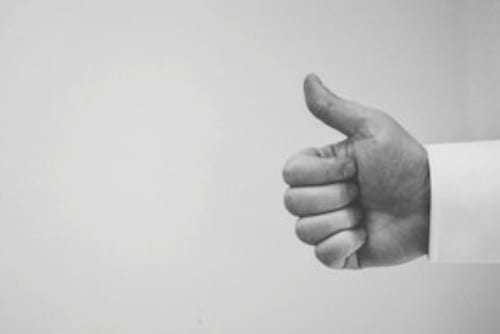 The lithium plant will be located 17 kilometers northeast of Bunbury in a space called the Kemerton Strategic Industrial Area. The plant will process spodumene ore concentrate through five process trains, and is set to produce up to 100,000 tonnes of lithium hydroxide product.

Spodumene ore for Kemerton will be sourced from Talison Lithium’s Greenbushes project, which received approval for a AU$516-million expansion in late July. Talison is a joint venture between Albemarle (49 percent) and fellow lithium producer Tianqi Lithium (SZSE:002466) (51 percent).

After construction, Kemerton will be the second and largest lithium hydroxide manufacturing plant in Western Australia in two years.

“My government’s number one priority is diversifying the economy and creating jobs for WA, so significant milestones like these support our efforts in improving the WA economy and boosting job opportunities,” Western Australia Premier Mark McGowan said in a statement.

“The Abermarle lithium plant is another step closer to setting up its operations which will generate hundreds of local jobs,” he added.

The Kemerton plant is set to create over 500 construction jobs with an initial 100 operational jobs, which will increase up to 500 once the plant reaches full operational capacity.

“The state is a world-leading producer of lithium and WA has an abundant supply of lithium and other battery minerals which is why it’s vital we maximise the opportunities this industry provides, both upstream and downstream, to Western Australians,” McGowan added.

Albemarle has been met with skepticism from regulators and investors over the last year regarding claims that it has developed a unique process to triple lithium production from Chile’s Atacama desert.

The claims, initially made in September 2017, state the extraction process could happen without needing to use more water, but are otherwise sparse on details, raising eyebrows throughout the sector.

Discussion about the company’s assertions have arisen again this month, with Eric Norris, head of Albemarle’s lithium division, telling Reuters that the process is “very efficient and it’s obviously very sustainable,” but refraining from giving other specific details.