Green Battery Minerals (TSXV:GEM) has launched its campaign on the Investing News Network

Green Battery Minerals (TSXV:GEM,FWB:BR2P,WKN:A2QENP,OTC:CZSVF) focuses on working toward supplying green, clean (environmentally safe) produced elements for the battery market in the midst of an electric vehicle revolution. The company is building test batteries to prove their graphite can be used in battery making. This entails verifying the sphericalizing and coating of their graphite, which, if achievable, will add value to their end product.

In February 2021, Green Battery Minerals announced it had contracted ProGraphite, one of the world’s leading graphite research and development laboratories in Germany, to build several sample lithium-ion batteries using graphite from the company’s Berkwood Graphite deposit. 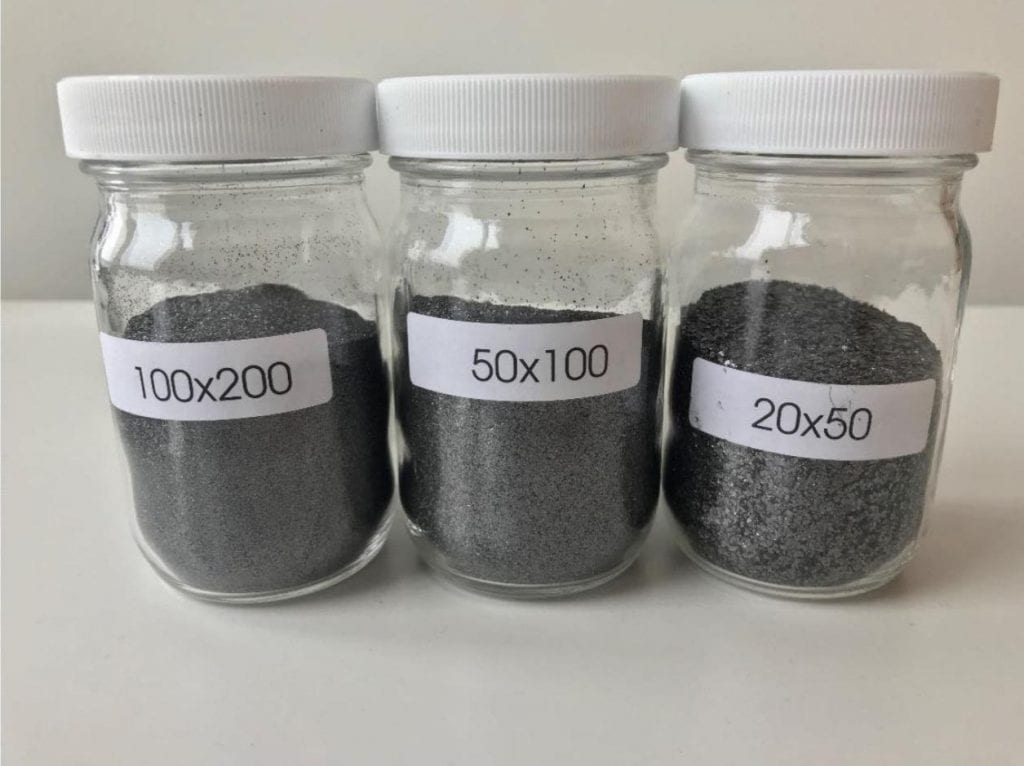