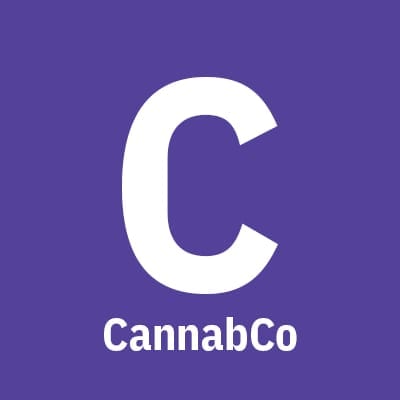 CannabCo is a Canadian-based full-service cannabis company with operations in Brampton, Ontario. The company’s business plan involves the on-going production and supply of pharmaceutical-grade cannabis to both the medical and recreational markets in Canada and internationally. The company intends to distribute its products through pharmaceutical companies, among others. CannabCo is currently waiting to gain approval from Health Canada to become a licensed producer and is building out its pilot facility in the Brampton area.

The pilot facility is expected to employ the most advanced cultivation, processing and packaging technologies with a focus on quality at reduced costs. One such technology CannabCo intends to deploy is PHOENIX, an enhanced cultivation technology that achieves high productivity and significantly lower costs at under C$0.50 per gram. Once the pilot facility is complete and built to EU-GMP standards, the company intends to launch extraction services and enter the oils extracts and consumables markets.

CannabCo’s company highlights include the following:

Click here to see the educational profile for CannabCo and to request an investor presentation.