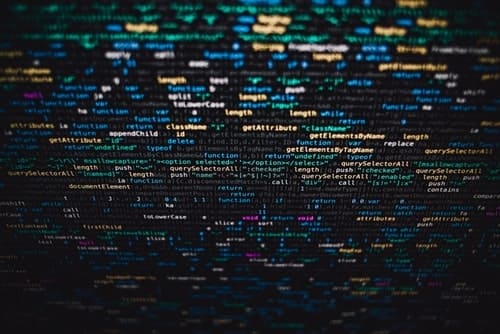 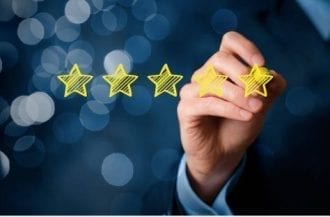 Here, the Investing News Network takes a look back at its most read mobile web news stories of 2017. 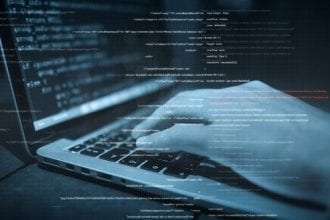 Previous estimates reported that 1 billion accounts had been hacked. 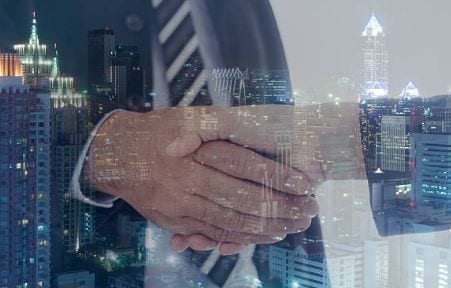 Yahoo! Sold for $4.5 Billion to Verizon

The deal marks the end of an era, as the acquisition puts an end to Yahoo's 21 years as a...

Google’s (NASDAQ:GOOGL) Pixel phone was advertised everywhere this holiday and that aggressive marketing push produced a decent debut quarter for the smartphone,... 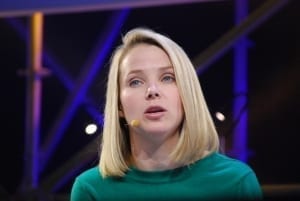 It's been a tough road for Yahoo, but the sale to Verizon is nearing completion.

Yahoo to be Named Altaba, Mayer to Leave Board After Verizon Deal

Yahoo (NASDAQ:YHOO) said Monday that it would rename itself Altaba and Chief Executive Officer Marissa Mayer would step down from the...
See our exclusive index of companies on the move
EXPLORE