DILIsym, a Simulations Plus company, announced that it is developing a new component for a QSP model focused on treating... 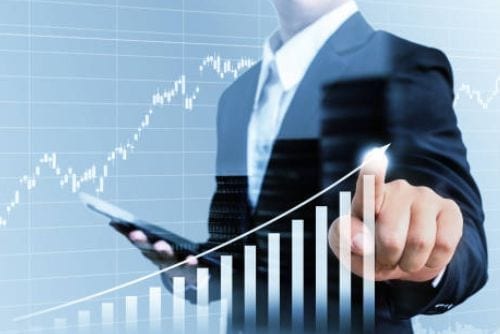 Which NASDAQ tech stocks gained the most last week? Mattersight, RealNetworks, Meet Group, Iteris and Computer Task Group were the... 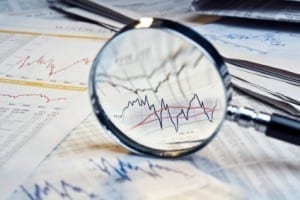 Which NASDAQ tech stocks gained the most last week? Zix, Sify, Simulation Plus, eGain and Cyren were the top gainers.