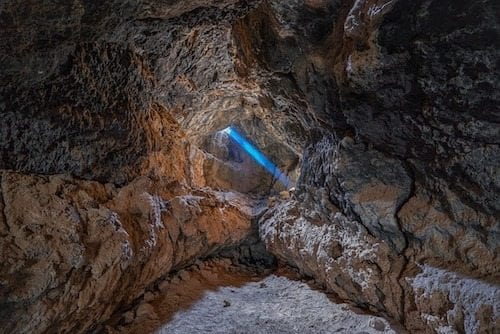 What are the top cobalt-mining companies? Glencore takes the top spot by a long shot, with four other major miners... 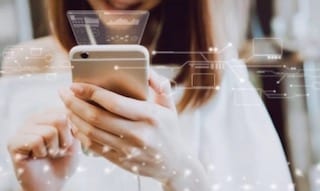 The iPhone maker is looking to sign long-term supply deals for cobalt, a key element in the lithium-ion batteries used...

Castle Silver Resources Inc. (TSXV:CSR)  featured here in March Castle Silver’s Got Grade (and Cobalt): $CSR.V, is one of the...

The Washington Post called into question whether mining companies are capable of monitoring their supply chains for human rights abuses...

Other big gainers on the TSX last week were Silvercorp Metals, Entree Gold and Kinross Gold.
See our exclusive index of companies on the move
EXPLORE