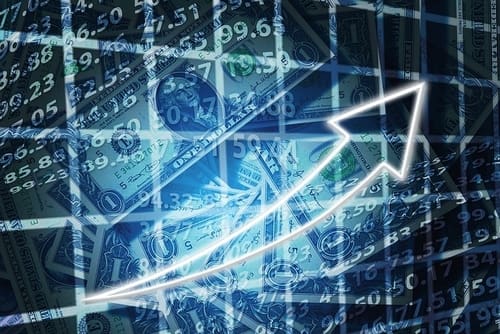 Directa Plus announced on Tuesday that it has received a 500,000-euro contract for its graphene-based textile products from an Italian workwear manufacturer.

Directa Plus (LSE:DCTA) announced on Tuesday (October 23) that it sold 500,000 euros’ worth of its graphene-based textiles to an undisclosed buyer.

The company, which is a producer and supplier of graphene-based products, said that its Planar Thermal Circuit graphene technology will be used in 10,000 workwear garments.

Directa Plus said the order, which is from an Italian workwear customer, will be sent in two shipments: the first order will be for 2,000 garments valued at 150,000 euros and is slated for delivery in the 2018 financial year, while the rest will be delivered by mid-2019 and valued at 350,000 euros.

According to the company, its graphene based textile products has several benefits, including: increased heat dissipation and reduced odour.

Directa Plus will supply the customer with a package containing materials and necessary technology to create workwear garments, which Directa Plus claims to be non-toxic/non-cytotoxic.

“Our expertise in textiles continues to grow as we help more customers launch differentiated garments based on our Planar Thermal Circuit graphene technology,” Giulio Cesareo, CEO of Directa Plus, said in the release. “We expect further orders from existing and new customers in textiles in the next few months.”

In late September, the company filed its half-year report where it highlighted textiles as its key sector and that its revenues have doubled as compared to the first half of 2017 owing to new product launches from its customers.

“We continue to make exciting progress with existing customers, which provides vital reference points for the future expansion of our international footprint,” Cesareo said in the September release. “In textiles, we expect to see further natural fibre product launches.”

Following the announcement, shares of Directa Plus closed the trading session on Tuesday at GBP 0.50 with the stock up 2.06 percent over the one day trading period. The stock has a “Sell” ranking on TradingView with 11 verticals against, eight neutral and seven in favor.

Investing in Graphene Companies
What is Graphene?

One response to “Directa Plus Scores Major Graphene-based Textile Order”