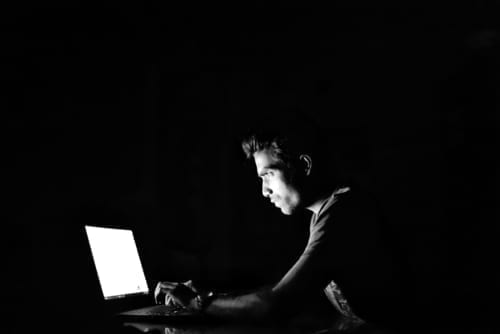 The announcement from Facebook comes a week after CEO Mark Zuckerberg admitted that the company fell short during the 2016 presidential elections.

The social media giant said that the company has invested in new technologies and has added more people to mitigate those who seek to use the platform to upset elections.

Facebook said that the pilot program will add to its existing security tools and will shield both the candidates and their campaign staff who are exposed to hackers and foreign entities.

In the post written by Nathaniel Gleicher, head of cybersecurity at Facebook, the company once again acknowledges that the candidates, elected officials and their staff were targeted by hackers in past elections.

“As part of our broader efforts to better secure Facebook, we are launching a pilot program to expand our existing protections for users associated with US political campaigns ahead of the 2018 midterm elections,” Gleicher said in the statement.

However, the tools would be rolled out only to those who register their pages associated with a US political ’s campaign in advance of the 2018 midterm elections..

“If we discover an attack against one campaign official, we can review and protect other accounts that are enrolled in our program and affiliated with that same campaign,” Gleicher said. “As we detect abuse, we will continue to share relevant information with law enforcement and other companies so we can maximize our effectiveness.”

Crucially, Gleicher says this is one of several steps Facebook is taking ahead of the midterm elections to secure the platform as it seeks to remove fake accounts and eliminate the spread of false news.

Zuckerberg in his personal note said that the company has lots of work ahead,but that he is confident of the investments that Facebook has pumped into the platform.

“In 2016, our election security efforts prepared us for traditional cyberattacks like phishing, malware, and hacking. We identified those and notified the government and those affected,” Zuckerberg said. “What we didn’t expect were foreign actors launching coordinated information operations with networks of fake accounts spreading division and misinformation.”

Following the announcement on Monday, the shares of Facebook were down 0.73 percent over the two day trading period and closed the session on Tuesday at US$160.30. On TipRanks, Facebook has an analyst target price of US$205.89 including a high estimate of US$275 and a low estimate of US$140. However, the company has a ‘Strong Sell” on TradingView with 17 verticals against, seven neutral and two against.

One response to “Facebook Launches Cybersecurity Tools Ahead of Midterm Elections”