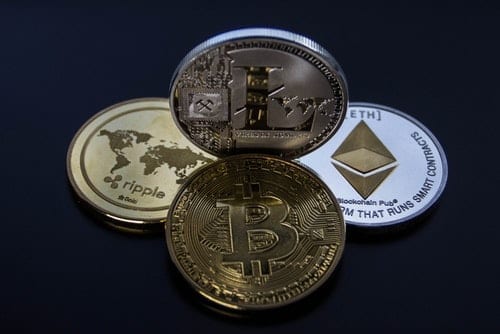 Bitcoin prices continue to climb, with the leading cryptocurrency witnessing a gain of 137 percent since January.

Since April 1, the price of bitcoin has steadily climbed at a noticeable uptick. In May alone, the leading cryptocurrency ascended from the US$5,389 mark.

Bitcoin prices have not reached the current level since March 2018.

Other cryptocurrencies such as ethereum and litecoin have also seen price increases. They have gained 6.7 percent and 12.8 percent over the past 24 hours to US$278.51 and US$120.69, respectively.

Messario.io says that Real 10 volumes were at $2.022 billion as of 3:06 p.m. EDT on Monday. The company launched this new reporting feature in late March.

Several individuals in the bitcoin community have rejected this claim. Meanwhile, bitcoin SV (run by Wright) saw its price leap 70 percent in a matter of hours after the announcement.