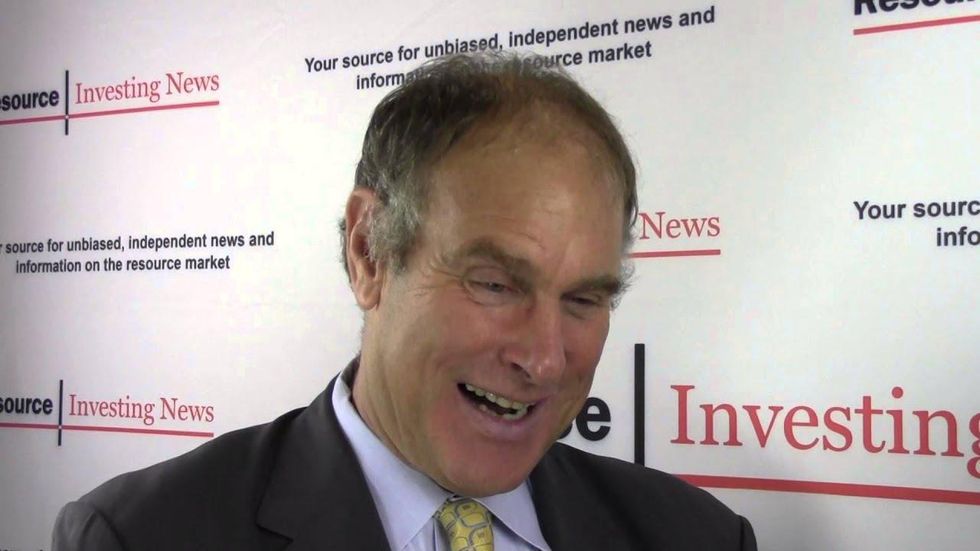 Rick Rule gives his take on the gold price, the burgeoning medical marijuana industry and, most importantly, how to invest in the right companies.

At the Canadian Investor Conference, held in Vancouver from June 1 to 2, the Investing News Network had the chance to speak with Rick Rule, chairman of Sprott US Holdings, after his presentation on how to interview exhibitors.

In the video below, Rule elaborates on the tips he gave in that presentation, commenting, “understanding, company by company, the value proposition that’s being offered up is the most important component in speculator success.” That might sound difficult, but according to Rule, it’s all about asking the right questions. “If you ask the questions,” he said, “you will be competing against investors who haven’t and you can win.” Indeed, “in a bear market it’s much easier to compete than in bull markets because fewer people are competing against you.”

Rule also gives his take on the recent influx of companies into the marijuana space, commenting, “will there be successes in the marijuana business? Sure.” However, he believes there are a lot of “pretenders” that “will provide some excitement and some amusement … and nothing more.”

In closing, he touches on how gold is doing. “I don’t know if we’re at the bottom, but not owning gold is a lot riskier than owning gold,” he quipped, adding, “my suspicion is that two years from now the gold price will be very much higher than it is today.”

The Unanswered Questions: Rick Rule on Talking to Companies