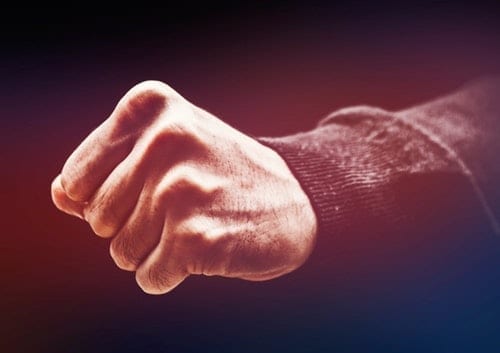 The AMCU is claiming that the company could have prevented three of its employees from being injured during a seismic event at one of its mines.

Sibanye-Stillwater (NYSE:SBGL) is rallying against a statement made by the Association of Mineworkers and Construction Union (AMCU) on Wednesday (May 23).

According to a Thursday (May 24) press release from Sibanye, the AMCU statement includes false information regarding a mine accident that happened this week.

In the release, Sibanye confirms that two employees were injured on Monday (May 21) at its Manyano mine after a seismic event; it also says that there was a seismic event in the early hours of Tuesday (May 22) at its Ikamva mine. The second seismic event caused a collapse and injured three employees.

The AMCU has criticized Sibanye for not removing workers from the Ikamva site after the incident at Manyano. In its Thursday press release, Sibanye notes, “AMCU has claimed that ‘it was very likely that the seismic event at Manyano would lead to further such events’ and that Sibanye-Stillwater should have stopped operations at Ikamva.”

The company continues, “[b]y implication, AMCU is alleging that Sibanye-Stillwater management wilfully put its employees at risk. These insinuations have no scientific basis, are blatantly disingenuous and calculated to bring Sibanye-Stillwater into disrepute.”

According to Sibanye, the AMCU should be aware that seismic events occur on a daily basis in the deep-level gold mines across the Witwatersrand. The company claims that since its formation in 2013 it has experienced an average of 650 seismic events per year of magnitudes of 1 to 2 at multiple operations.

The company also says it has told the AMCU in the past that its deep-level mining layouts and support systems are designed to cater to seismic activity, and notes that until the end of 2017 there were only two seismically related fatal incidents.

“AMCU is pursuing a clear agenda, continually making mischievous allegations, and disseminating erroneous and clearly fake information to the media, which is causing reputational damage for Sibanye,” the company states. It has emphasized that the seismic events had nothing to do with one another and therefore the outcome could not have been changed.

Earlier this month, two seismic events occurred at the firm’s Driefontein mine, with the second event resulting in the death of six employees.

Looking forward, Sibanye says that it remains committed to providing the safest possible work environment for its employees.

“All accidents are investigated and should any shortcomings be identified, we will ensure that remedial action is taken. Our journey to zero harm cannot be achieved alone though, and we call on all stakeholders to support and contribute to our safety efforts rather than just scoring cheap shots from the sidelines,” said Neal Froneman, CEO of Sibanye.

“In this regard, we have proactively convened a Safety Summit, to be held on Friday (May 25) which the Department of Mineral Resources and all unions have committed to attending. We look forward to constructive engagement and some positive outcomes from the summit,” he concluded.

One response to “Sibanye-Stillwater Strikes Back at AMCU Accusations”