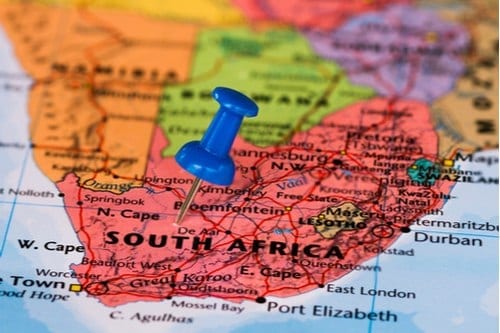 The platinum group metals (PGM) company, which has several assets in the Bushveld Complex, located in Northern South Africa, reported a net revenue boost of 51 percent, from US$20.2 million during its last quarter to US$31.2 million for the period that concluded at the end of September.

Sylvania’s dump operations (SDO), from which its PGM recovery is derived, encompasses seven sites in the Bushveld Complex where the company treats tailings from chrome mining to recover platinum and other precious metals.

Despite falling short of its previous mark, Sylvania’s CEO Terry McConnachie believes the company will hit its yearly goals.

“I am pleased to say that the SDO achieved another solid production performance in the first quarter of our financial year towards our annual guidance of 74,000 to 76,000 ounces,” he noted.

“Recovery efficiencies improved well to 59.46 percent and are attributable to a combination of the Mooinooi MF2 circuit running for a full quarter, improved feed stability and circuit configuration at Lesedi and higher flotation mass pull philosophy at some of the operations.”

While the company credits better recovery efficiency for its quarterly numbers, the output shortfall was attributed by the company to protests within the Steelpoort area over the desire for more employment opportunities along with other demands.

This resulted in production disruptions during September at the platinum producer’s Eastern operations.

While Amplats has remained silent on the issue publicly, Sibanye issued a statement via its website, in which it states it wishes to reach a deal that is “fair” to employees.

“Our challenge is to balance increasing cost pressures, the volatility of platinum group metals (PGMs) prices and the need to appropriately compensate our employees without endangering job security and the sustainability of the companies and the various other stakeholders which benefits from the value created out of mining,” it reads.

Negotiations are now being managed by internal arbitrators.

One response to “Revenues Up for Sylvania Platinum Following Labor Unrest”