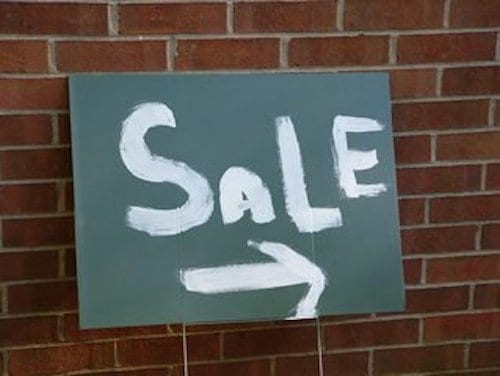 Polymetal has agreed to sell its Svetlobor project, one of its two platinum-group metals assets, to a group of Russians for US$5.5 million in cash.

Polymetal International (LSE:POLY) has sold its platinum exploration project, Svetlobor, to a group of Russians for US$5.5 million in cash, the company announced on Thursday (November 8).

The miner originally purchased the project in 2013 for US$9.7 million in stock and noted that it brought Svetlobor’s carrying value to US$4-million due to modest exploration results.

The Viksha project is located in the Republic of Karelia and was acquired by the miner in 2012. Viksha was Polymetal’s first PGM project, and one the largest open-pit PGM deposits in the world as it contains approximately 9.5-million ounces of palladium equivalent.

In 2016, the company was granted the 20-year mining license, which covers three adjacent zones — Viksha, Kenti and Shargi — each containing platinum, palladium, gold and copper mineralization. The depth of the open-pit is 150 meters with an average thickness of 7 meters.

Looking ahead, Polymetal intends to complete a feasibility study (FS) for an ore reserve estimate for Viksha by Q3 2019. Depending on the FS, the asset could enter production in 2022.

In addition to unloading its Svetlobor project, the miner announced last week that it had entered into an agreement with Chaarat Gold (LSE:CGH) to sell its Kapan mine in the Republic of Armenia for a total consideration of US$55 million.

“The sale of Kapan is a step towards shrinking Polymetal’s asset base to focus on large long-life projects,” said Nesis.

The sale of Svetlobor is expected to result in a US$4.8-million accounting profit for the miner and the proceeds will be used to reduce debt.

9 Top Iron-producing Countries
3 Ways to Invest in Palladium
Fertilizers: The Difference Between Potash and Phosphate
Top Cobalt Production by Country