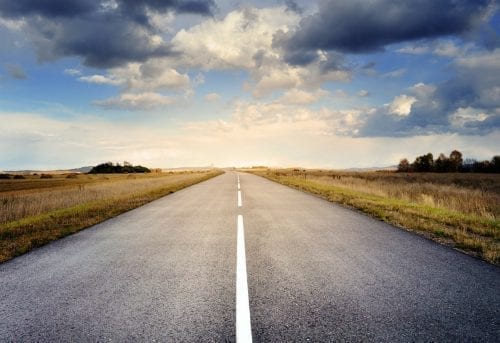 “2019 looks encouraging based on continued demand growth for platinum in industrial and a rebound in investment. We believe more ETF investors find platinum’s widening price discount to palladium and rhodium interesting,” stated Paul Wilson, CEO of the WPIC.

On the demand side, there are expectations that many of the positive trends from this year will continue into 2019, such as the downtrend in automotive demand slowing but not totally reversing, and continued demand for industrial applications.

The main catalyst for demand growth in 2019 will come from chemical and petroleum demand, and a doubling in investment demand as a rebound in ETFs adds to ever-growing bar and coin demand.

“Demand for bars and coins in 2018 has shown a strong trend, at 210,000 ounces year-to-date, up 45 percent year-on-year, which we believe has been aided by our product development efforts, and platinum’s significant discount to gold,” Wilson noted.

Despite the 2019 demand increase predictions for the precious metal, challenges still remain within the automotive sector. European diesel popularity continues to decline on negative consumer sentiment, driven by uncertainty regarding the restrictions on diesel cars within various European cities.

The WPIC claims that automotive demand will continue to move in a downward motion next year, but at a slower rate.

“Economic and supply concerns argue strongly for automakers to consider a partial switch from palladium to platinum. Though technological development and certification may pose switching costs, these are probably more than overcome by the current palladium price premium over platinum.”

Additionally, the group notes that recycling platinum supply growth will grow at 1 percent year-on-year in 2019, thanks to additional autocatalyst supply, which will offset weaker jewelry recycling.

Circling back to the current state of platinum in 2018, the WPIC predicts that mining supply will dip 1 percent from 2017 as the year comes to an end.

South Africa’s platinum production increased by 15,000 ounces this year, but was offset by a decrease in output from Russia, which was driven by various operational disruptions that occurred last year.

The WPIC has updated its 2018 platinum supply and demand forecast, raising the surplus from 295,000 ounces to 505,000 ounces, primarily on weaker jewelry demand.

Global demand for platinum is expected to fall by 4 percent by year-end.

Extensive growth in Indian jewelry demand was able to partially offset the significant decrease in consumer spending and competition from low-carat gold jewelry in China. The WPIC estimates that jewelry demand will be down by an expected 2 percent at the end of 2018.

“2018 is proving to be a tough year for platinum as our Q3 report shows, especially as the automotive sector remains subdued. However, we believe we can look forward to a number of promising trends in 2019,” Wilson concluded.