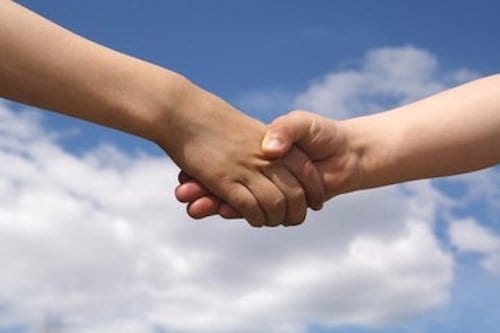 White Metal became the sole owner of the palladium-platinum Seagull Lake asset, acquiring the property from two of its partners.

“With palladium at all-time highs [+US$1,500 per ounce] and with the possibility of still higher prices due to the uncertainty in the global supply chain, the company believes that the Seagull Lake palladium-platinum property will be a great addition to the company’s portfolio,” said Michael Stares, a director of White Metal.

Additionally, the miner also has the potential to purchase the outstanding net smelter return royalties (NSR). To acquire the NSR, White Metal would need to pay Canadian International C$600,000 for its 0.4-percent and Rainy Mountain C$450,00 for its 0.3-percent ownership.

To date, three styles of PGE mineralization have been identified at Seagull Lake. The first is the detrital PGE-rich “black sands,” the second are the reef-type magnetite-associated PGE-rich layers and the last is the feeder-type copper–nickel-PGE-rich sulphide-bearing cumulates.

The company noted that magmatic sulfide deposits in Canada tend to have a higher palladium to platinum ratio, which is typically 2:1.

Additionally, the miner noted that the possibility remains for the discovery of other styles of sulfide mineralization, including contact-type deposits and structurally hosted high-grade concentrations along regional fault systems.

“The past discovery of the PGE-copper-nickel zone suggests that the proterozoic ultramafic intrusions in this part of the Nipigon Plate have undergone an evolutionary process capable of generating large, PGE-copper-nickel enriched sulfide deposits,” the company stated.

Moving forward, White Metal is reviewing and compiling all available data on the asset into a new and complete geological and geophysical database in order to produce a current exploration model aimed at generating new targets for future exploration programs.