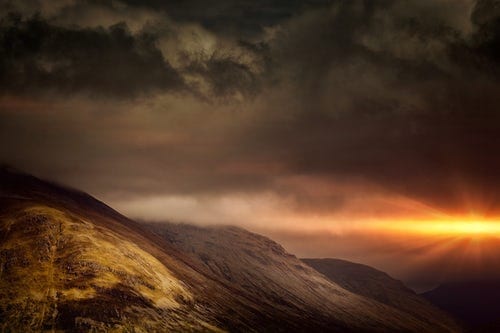 Jim Gallagher, CEO of North American Palladium, sat down with INN on day two of PDAC to discuss palladium’s rise and why it’s not speculative.

The Investing News Network sat down with Jim Gallagher, CEO of North American Palladium (TSX:PDL,OTC Pink:PALDF), at this year’s Prospectors & Developers Association of Canada (PDAC) convention to gain insight into palladium’s hot streak and how the company plans to build upon a record-setting 2018.

Gallagher also offered his perspective on why platinum is not a viable replacement for palladium, and why he thinks analysts are wrong when they say the precious metal is headed for a bubble that may soon burst.

“The price of palladium has hit record highs over the last couple of months and it continues to increase. Certainly as a palladium miner or a primary palladium miner [that’s] very good news for us,” he said.

“That price movement is the result of a fundamental deficit in the market, so this is a supply [and] demand thing that is not speculatively driven.”

While the CEO is well aware that rumors of a palladium bubble, or the potential for one, have been circulating, he was quick to point out that only those who truly understand the metal know that its price increase is not a one-off event that will soon dissipate.

“Some people have talked about a bubble … but I think all of the experts that really follow palladium, which is actually a pretty small group, really see this as a straight supply [and] demand issue.”

He added that North American Palladium has already begun to feel the effects of the palladium rally.

“Our operational performance has recently improved, [and] at the same time the price has improved, so on the back of both of those we reported record earnings for 2018,” he noted.

Looking ahead, Gallagher said that 2019 is already appearing to be a “very strong year” for the company.

Finally, Gallagher noted that while comments have been made about the inevitability of consumers switching out palladium for its much cheaper sister metal, platinum (currently trading close to US$700 less than palladium), the process is not easy, nor very effective.

“Platinum cannot substitute directly in the same quantities. You would need significantly more, you would need to change the layout, [as] they respond differently to heat and the chemistry.”

He added, “the real fact is that the palladium market, which is not known by most people, is actually larger than the platinum market. So you would be shifting from a market that is already in deficit to a smaller supply base.”

Watch the interview above for more from Gallagher. You can also click here to view our full PDAC 2019 interview playlist on YouTube.

2 responses to “VIDEO — Jim Gallagher: Palladium’s Rally is Not Speculative”