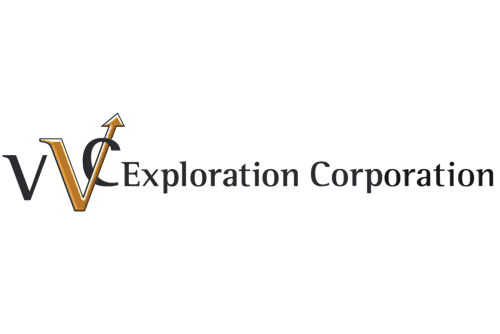 VVC closed, on October 15, subscriptions for a non-brokered Private Placement financing, previously announced on July 30 and September 16, 2019.  VVC raised approximately CA$2 (US$1.5) million and will issue to the placees an aggregate of 39,652,250 Units at a price of CA$0.05 per Unit.  Each Unit consists of one common share and one-half of one common share purchase warrant entitling the holder to purchase one additional common share of the Company for a period of three years, at an exercise price of CA$0.06 per share.  In addition, the Company will also be issuing 2,485,400 units to Novis Partners LLC, as a Finder’s Fee.

The proceeds of the Financing were for exploration and development on the Kaity Property in Mexico, including diamond drilling, land use permits and associated costs, metallurgical bench testing of the copper mineralization, and investigation, evaluation and implementation of the Gloria Pilot Mining Project.  In addition, the proceeds are for option payments in Mexico, current accounts payable, general administrative expenses, and working capital.

The TSX Venture Exchange (“TSXV”) has conditional accepted this Private Placement, which Closing will occur following receipt of their final approval.  All securities issued pursuant to the Financing will be subject to the applicable statutory, exchange and regulatory hold period of four months and any other required resale restrictions.

VVC intends to convert some $175,000 of its indebtedness into Units of the Company along the same terms as the Private Placement.  One Insider of the Company will be participating in the Debt Conversion but will not be entitled to the warrants.  Subject to obtaining the approval of the TSXV and the various signed documentation from the participants, 3.5 million units will be issued.  These securities will also be subject to the applicable statutory, exchange and regulatory hold period of four months and any other required resale restrictions.

VVC is a Canadian exploration and mining company focused on the exploration and development of copper and gold deposits in Northern Mexico, specifically the Kaity Copper Project located in in Chihuahua State.  VVC has other projects in Mexico and Canada, including gold and silver prospects, Cumeral and La Tuna, in Sonora and Sinaloa States, Mexico and a grassroots gold/VMS prospect in the Timmins area of Northern Ontario.  Visit our website at: http://vvcexpl.com.