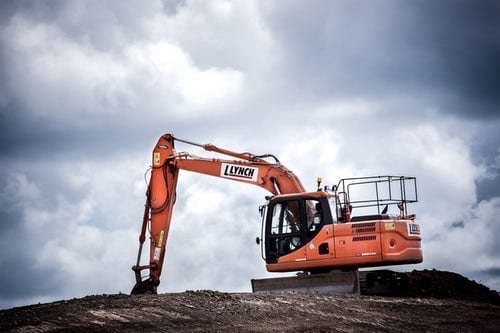 Tanzanian Royalties Exploration has published an updated PFS that reveals its Buckreef gold asset has the potential to produce 1.5 million tonnes a year over the next 16 years.

Tanzanian Royalty Exploration (TSX:TNX,NYSEAMERICAN:TRX) has updated the prefeasibility study (PFS) for its Buckreef gold mine project, revealing that it could potentially support a 1.5-million-tonne-a-year mine for 16 years, the company announced on Monday (July 30).

The company filed for an amended PFS for its Buckreef gold mine project this week, as a replacement to its technical report filed in May 2017. The updated PFS revealed that approximately 822,000 ounces of gold is expected to be produced over the life of the mine.

“We are delighted with the results of this independent prefeasibility study. We have faithfully and continually pursued our goals at Buckreef and this study clearly indicates the value of the Buckreef project,” said James E. Sinclair, executive chairman.

The company announced that ore will be mined from four open pits and then sent for processing at a plant located at Buckreef. It is planned that the plant will achieve gold recovery of 92.3 percent and 85 percent for the oxides and sulfides material, respectively, over the duration of the project.

As outlined in the PFS, the project’s estimated initial capital outlay for the earthmoving equipment, processing plant and related infrastructure will be about US$76.5-million, which includes a 15 percent contingency with sustaining costs of US$22.95-million over throughout the project.

“We anticipate even more reserves to become known after implementing the planned close-spaced grade control drilling program. The plan will enable us to determine the gold reserves which exist in excess of what is known from the PFS at this time,” Sinclair noted.

The average cash operating costs for the life-of-mine should come in around US$735 per ounce of gold with the after-tax project net present value at approximately US$130.96-million and the internal rate of return (IRR) at 74 percent. The simple payback period for the project is estimated at four years.

One item the PFS does not address is the mineral resources at depth, but the company noted that the proven and probable ounces reported are only from the open pit designs and that the company intends to employ additional drilling and analysis to upgrade the inferred material into higher categories and to further define the prospects at depth.

According to acting CEO Jeffrey Duval, the mining and processing components are simple, straightforward operations that use common earthmoving methods and equipment. Duval also added that the company’s planned state-of-the-art plant design makes use of standard gravity/carbon-in-leach plant technology, which is currently being used worldwide.

As per Duval’s statements, the PFS confirms everything the company has known about its Buckreef project, and it is gratified by the mineral reserves officially defined in the PFS.