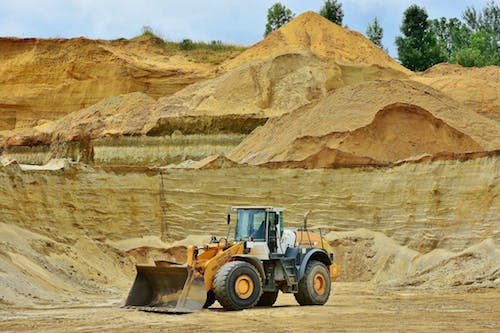 Newcrest Mining has been approved to use the first 200 meters of open pit at Cadia as a storage facility for tailings beginning the first week of May.

Australian-listed Newcrest Mining (ASX:NCM) is now approved to use the first 200 meters of the open pit at its Cadia Hill mine as tailings storage, the company announced on Monday (April 23).

Top gold producer Newcrest has already begun installing the pipeline infrastructure that will allow the open pit to be used as a storage facility beginning in the first week of May 2018.

“In this period, Newcrest will look to define and commence the optimal repair solution for the Northern Tailings Facility (NTF) while simultaneously working on permitting the remaining 300 meters of the Cadia Hill open pit for tailings storage,” the release also says.

While subject to further study, it is likely that using the open pit for tailings storage will cause the existing ore reserves and mineral resources to become eradicated.

Newcrest has addressed the issue stating, “[t]he value of Cadia Hill as a long-term tailings storage solution is much greater than the economic value of the remaining ore reserves and mineral resources of the Cadia Hill open pit.”

Operations at Cadia were suspended in early March as a precaution following damage to a tailings dam wall. The company was able to recommence activities at Cadia earlier this month and an update on guidance is expected for April 26.

Beyond Cadia, Newcrest also operates Telfer, a gold-copper mine in Western Australia, along with two gold-based mines, one in Papua New Guinea and one in West Africa, and Gosowong, a gold-silver mine located in Indonesia.