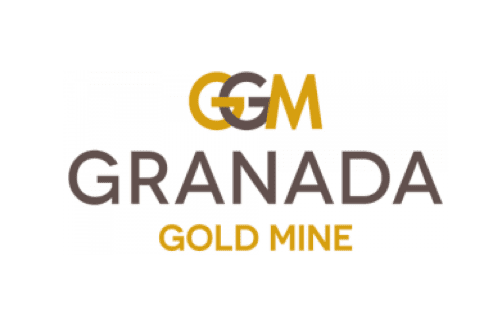 Granada Gold Mine Inc. (TSXV: GGM) has now closed its second and final tranche of the of its non-brokered private placement financing.

Granada Gold Mine Inc. (TSXV: GGM) (the “Company” or “Granada”) is pleased to announce that further to the Company’s news release dated May 8, 2020, the Company has now closed its second and final tranche of the of its non-brokered private placement financing raising additional proceeds of $382,000 by the issuance of 3,820,000 units at a price of $0.10 per unit.  The Company has raised total of $1,200,000 in both tranches.

Each unit consists of one common share in the capital of the Company and one share purchase warrant.  Each warrant entitles the holder to purchase one share of the Company for a period of two years from closing at an exercise price of $0.12 cents per share subject to final TSX Venture Exchange (“Exchange”) approval.

Finder’s fees were paid in connection with the private placement in the amount of $15,715 cash and 157,150 broker warrants on the same terms as the purchaser warrants.  The finder’s fees are subject to Exchange approval.

All securities issued are subject to a four-month-and-a-day hold period expiring on September 13, 2020, in accordance with applicable securities laws.

The proceeds of the private placement will be used for surface exploration, trenching, and historical resampling of drill core on the Company’s Granada Gold Property in Québec and for general working capital purposes.

Granada Gold Mine Inc. continues to develop the Granada Gold Property near Rouyn-Noranda, Quebec. Approximately 120,000 meters of drilling has been completed to date on the property, focused mainly on the extended LONG Bars zone which trends 2 kilometers east-west over a potential 5.5 kilometers of mineralized structure. The highly prolific Cadillac Break, the source of more than 75 million plus ounces of gold production in the past century, cuts through the north part of the Granada property.

+ Open pit mineral resources are reported at a cut-off grade of 0.4 g/t Au within a conceptual pit shell. Cut-off grades are based on a gold price of US$1,300 per ounce, a foreign exchange rate of US$0.76, and a gold recovery of 95%.

The Granada Shear Zone and the South Shear Zone contains, based on historical detailed mapping as well as from current and historical drilling, up to twenty-two mineralized structures trending east-west over five and half kilometers. Three of these structures were mined historically from two shafts and two open pits. Historical underground grades were 8 to 10 grams per tonne gold from two shafts down to 236 m and 498 m with open pit grades from 5 to 3.5 grams per tonne gold.

The Company is in possession of all mining permits that are required to commence the initial mining phase, known as the “Rolling Start”, which allows the company to mine up to 550 tonnes per day. Additional information is available at www.granadagoldmine.com.

Click here to connect with Granada Gold Mines (TSXV:GGM) for an Investor Presentation