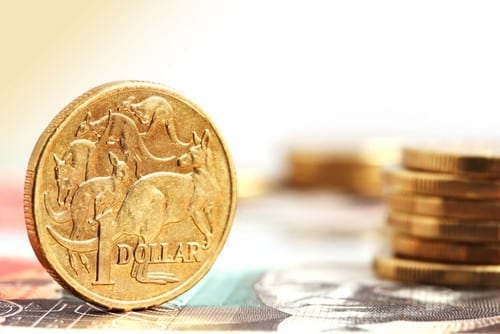 The Minerals Council of Australia says the new royalty on gold output will negatively affect jobs and industry sentiment.

The Victorian government says it plans to slap a 2.75 percent royalty on gold producers, a move that the Minerals Council of Australia (MCA) believes will drive away investment in the area.

The 2.75 percent royalty rate currently applies to all minerals other than lignite and gold. Under the new changes the tax will not apply to small miners.

The council has called into question the government’s engagement with miners prior to announcing the plan, noting that there was no transparency leading up to the news.

“The Andrews Government has not consulted or listened to regional communities that rely on highly paid, high skilled jobs that mining delivers in Victoria,” said Sorahan.

He noted that the proposed gold tax will create uncertainty around project approvals and cause inconsistencies throughout regulatory regimes.

In addition, the executive director has a problem with the fact that the Victorian government wants to impose a gold royalty because other Australian states already do so.

Sorahan said that this way of thinking is problematic as royalty regimes should be carefully designed to take the needs of each state into account.

The MCA’s statement reveals that Victoria is already behind all other Australian states apart from Tasmania when it comes to mining competitiveness. In fact, the Fraser Institute’s Annual Survey of Mining Companies ranks Victoria 43rd out of 83 jurisdictions globally for investment attractiveness.

Mining employs almost 12,000 individuals in Victoria, and impacts another 88,000 jobs via a large supply chain of small- and medium-sized businesses in the mining equipment, technology and services sector.

Sorahan stated that mining is a major contributor to Victoria’s economy, with the sector supporting around 4 percent of Victoria’s gross state product. The industry offers a combined economic contribution to the Victorian economy of at least AU$13.6 billion.

The council believes that if the royalty comes to fruition, Victoria’s minerals industry will join other communities that are currently fighting for regional jobs and long-term investment.

As for the miners themselves, companies such as Castlemaine Goldfields have spoken out against the royalty, claiming that it will devastate the mining community in Victoria.

Stephen Jeffers, general manager of Castlemaine Goldfields, which owns and operates the Ballarat gold mine, told the Sydney Morning Herald, “(The tax is) a very real and present threat to our viability. … I don’t know how we’re going to survive.”