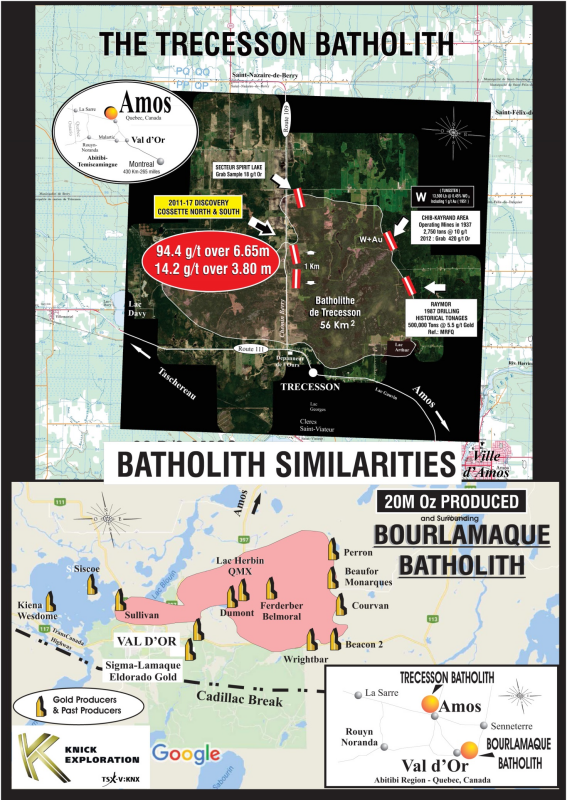 Click here to connect with Knick Exploration Inc. (TSXV:KNX) for an Investor Presentation