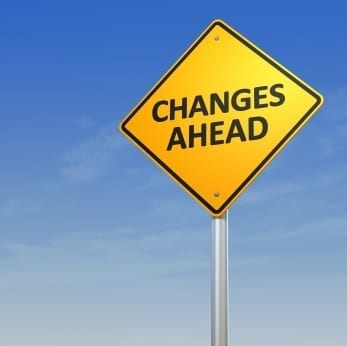 The subjects of Michael Lewis’ 2014 novel, Flash Boys, have won approval to launch a new stock exchange that slows the speed of trading.

A US-based stock exchange, the Investors’ Exchange (IEX) is looking to implement blockchain technology techniques into its recently-approved gold exchange.
According to the Wall Street Journal, the vote by the Securities and Exchange Commission will make the IEX the United States’ 13th national stock exchange, allowing it to challenge exchanges such as NASDAQ and the Intercontinental Exchange.
The exchange is being created by its spinoff–TradeWind Markets–through IEX chief strategy officer Ronan Ryan, and chief executive Brad Katsuyama.
It’s said that the exchange will look to improve transparency and settling of trades through the aforementioned method of blockchain technology Reuters reports.
Blockchain can be described as a “tamper-proof shared ledger than can automatically process and settle transactions using computer algorithms.”
Matt Harris, a managing director at Bain Capital Ventures–a company who has an investment in IEX– told Reuters that the gold market is “too slow” and that it’s difficult to know who owns what and when.
“There’s lots of room for error that requires manual reconciliation,” Harris told the publication. “A system that was instantly self-reconciling and 100 percent transparent would solve a lot of problems.”
While the launch of the gold exchange is still some time away, it is on the lookout for additional equity investment partners and strategic and commercial partners well in advance, according to Reuters.
With that in mind, although officially launched on August 19, IEX operated for more than two and a half years as an alternative trading system and has made a reputation of itself as being an “innovator in the stock market.”
Surely, investors will be interested on keeping an eye on the newly launched IEX and the upcoming gold exchange.
Don’t forget to follow us @INN_Resource for real-time news updates!


Give me my free report!
Securities Disclosure: I, Jocelyn Aspa, hold no direct investment interest in any company mentioned in this article.