Fabled Silver Gold (TSXV:FCO,FWB:7NQ,OTCQB:FBSGF) has launched its campaign on the Investing News Network

In March 2021, Fabled announced its trading commencement on the OTCQB Venture Marketplace. The next steps for the company include an 8,000 meter drilling program over the Santa Maria property. The company has already published five drill hole results of the approximately 30 intended for drilling. With additional sampling, geophysics and exploration, the project could see similar success to neighboring deposits such as Silver Crest’s early-stage Las Chispas project. 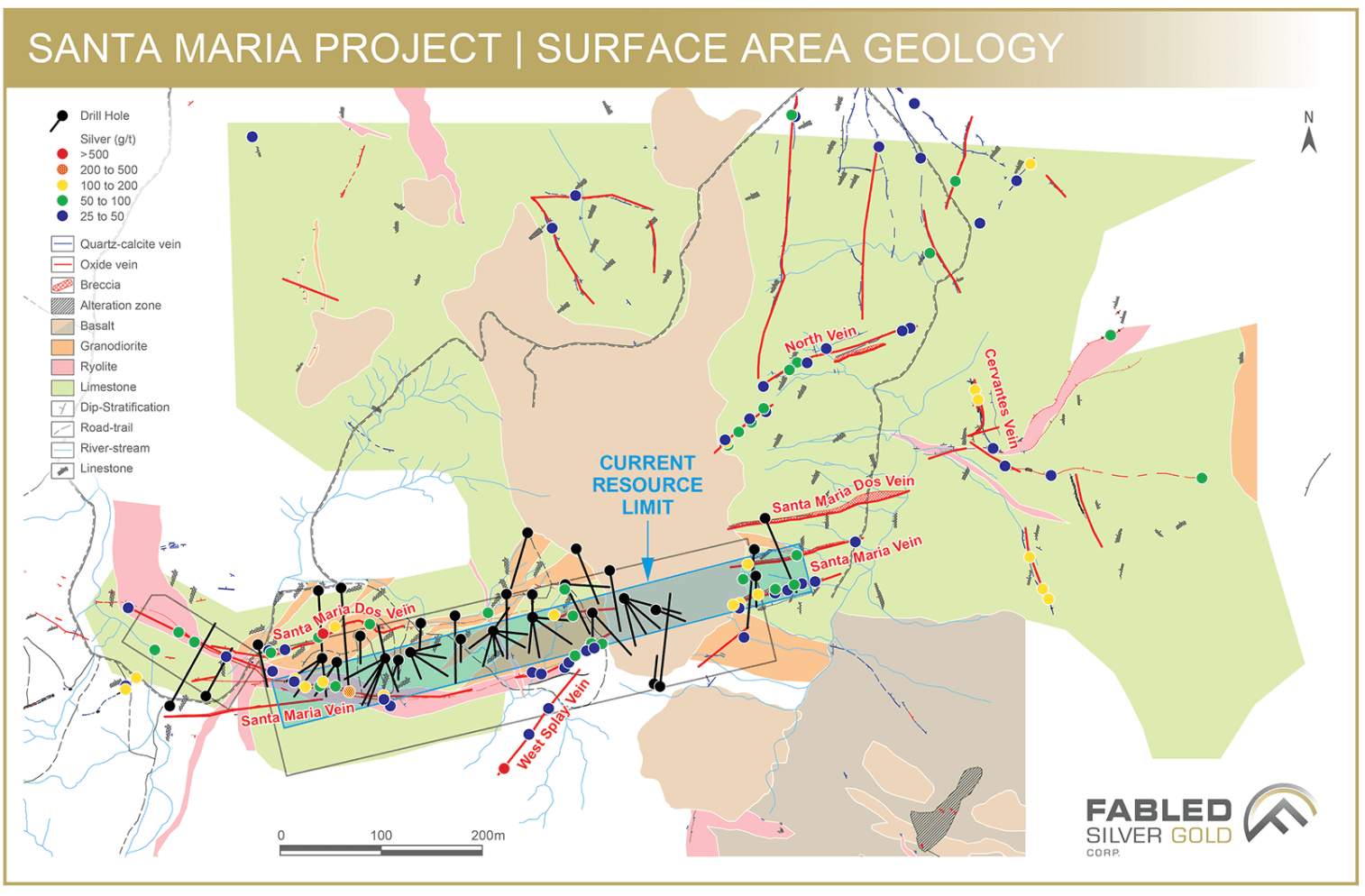