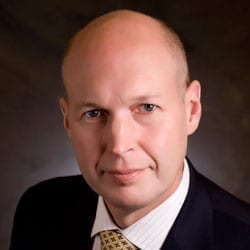 Comstock Metals (TSXV:CSL) is focused on advancing two resource-stage gold projects in the premier Canadian mining jurisdictions of Saskatchewan and the Yukon.
Comstock’s flagship property is the QV gold project located in the Yukon’s prolific White Gold District. QV hosts the VG deposit, which has a NI 43-101 compliant inferred resource of 230,000 ounces of gold situated 11 kilometers north of the +1-million-ounce Golden Saddle deposit, acquired not long ago by White Gold (TSXV:WGO).