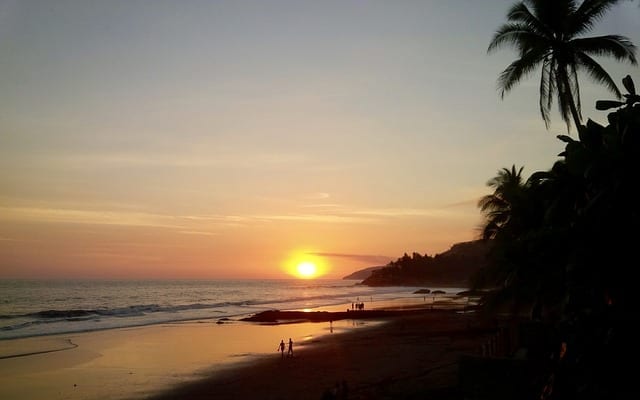 In July, the Nicaragua-focused company announced a major transaction, revealing plans to acquire two producing gold mines, among other assets, from B2Gold (TSX:BTO,NYSEAMERICAN:BTG), and to concurrently raise up to C$100 million via a private placement.

Since then, Calibre has closed both the first and second tranches of that placement, bringing the final amount raised to over C$105 million. A portion of the funds, along with common shares and a convertible debenture, will be used to fund the B2Gold acquisition.

Ryan King, vice president of corporate development at Calibre, told the Investing News Network that the deal represents a major milestone, and said it speaks to the company’s strong track record as an exploration company in Nicaragua over the last decade.

“We think this is a fantastic jurisdiction to operate (in). Very good mining legislation, we’ve had excellent people working with us on the exploration team in the country,” he said on the sidelines of the Denver Gold Forum. Calibre has a large land package in Nicaragua, and its partners there include IAMGOLD (TSX:IMG,NYSE:IAG) and Santa Rita Mining.

Calibre knows the nation’s mining legislation, King said, and has experience working with stakeholders. “I believe B2Gold recognized (us) as people with experience, but also a team of professionals with a track record that has created wealth for shareholders over the past number of years.”

He said Calibre will focus on exploration as well as production once the B2Gold acquisition closes.

“Now that we’ve just completed over a C$100 million equity raise to pay part of the transaction to B2Gold in cash, we’ll be left with a significant treasury to be able to explore and look at ways to optimize the mines and align people and integrate over the next coming months,” he explained.

A shareholder meeting to approve the purchase is set for October 8, and Calibre expects it to close on or about October 15. B2Gold will hold a 31 percent stake in Calibre once that happens.

Listen to the interview above for more from King on Calibre, Nicaragua and the gold price. Our full playlist for the Denver Gold Forum can be found on YouTube.