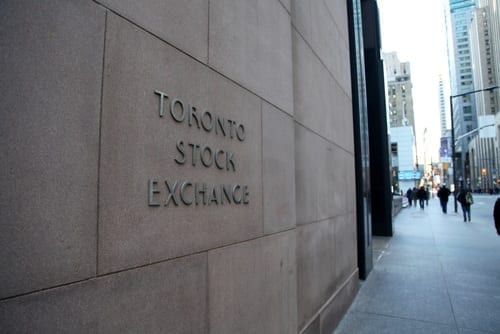 Morning Market Breakdown, May 8: While Monday provided gains for many major indexes, Tuesday morning was a rough start across the board.

While seven of the S&P’s 11 major sectors rose yesterday, healthcare, telecoms, consumer staples and utilities dragged the index down. Technology made the most progress at 0.79 percent, with Broadcom Inc. (NASDAQ:AVGO) leading the sector forward with 2.36 percent in gains. Meanwhile, Goldman Sachs (NYSE:GS) was the Dow Industrial Average’s top performer yesterday with 0.96 percent growth.

Copper settled down on Monday when it closed at US$3.08 per pound. The commodity hit a snag on Tuesday as it dropped to US$3.04.