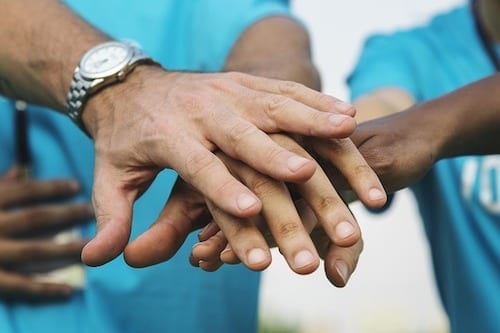 Mark Ferguson of S&P Global Market Intelligence shares his thoughts on exploration trends and more in this PDAC interview.

As major mergers and acquisitions in the gold space continue, investors are wondering what they could mean for the exploration landscape.

“Often what happens is that the resulting company ends up budgeting less the following year than [was budgeted] in the preceding year by the two separate companies,” he said, noting that these decreases are usually the result of exploration synergies.

Ferguson also said that companies sometimes decide to spin off assets when they merge, in which case the acquiring company might decide to complete exploration work on those projects.

“There may be asset-specific increases in budgets, but on a company level typically what we’ve seen is a decline in budgets,” he said.

Speaking more generally about exploration, Ferguson commented that 2018 was the second year in a row that exploration budgets increased, rising 19 percent on an estimated global basis.

Battery metals lithium and cobalt both saw major upticks, with exploration budgets rising 58 percent for the former and more than tripling for the latter.

This year, expectations about exploration budgets are not as high — Ferguson noted that S&P anticipates a 5- to 10-percent increase in 2019.

“Any uplift in budgets is really going to be by producers,” he said, pointing out that it has been challenging for juniors to raise money over the past few months.

Watch the video above for more from Ferguson on exploration, as well as peak gold, exploration technology and where major discoveries may be made in the future. You can also click here to view our PDAC 2019 playlist.