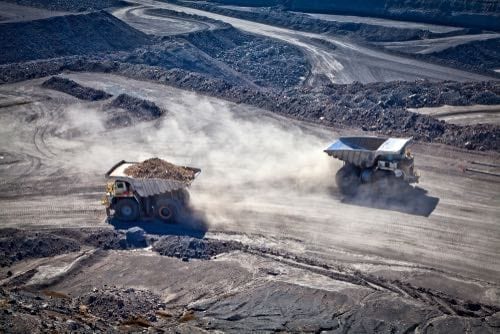 A Chinese renewables expert has discouraged Australia from investing in coal projects as China moves away from the commodity.

The future of Australia’s coal industry would do well to avoid relying on Chinese demand according to Peggy Liu, who is the chair of the Joint US-China Collaboration for Clean Energy (JUCCCE).

Speaking at the Asia Pacific Cities Summit in Brisbane earlier this week, Liu said that Australia needed to stop making long-term commitments to coal in order to support Chinese energy.

“If you, Australia, are making your long-term decisions based on what you think China is going to do and you knew China is moving away from coal, would you really be in investing in new coal mines?”

Chinese renewable energy capacity rose by 12 percent in 2018 over the previous year as the government forced through more measures to lower pollution levels while maintaining energy production to meet increasing demand.

According to the National Energy Administration there, renewables account for 38.3 percent of China’s energy mix.

Coal is far from gone from China, however, accounting for almost 60 percent of energy production as of 2018 — though its share of the mix is decreasing.

Coal exports to China from Australia are a hot-button issue, with the development of Adani Mining’s Carmichael mine in Queensland featuring prominently in the most recent federal election. Exports of the mineral have soared in 2019.

Liu was pessimistic about the longevity of the 800 to 1,500 jobs promised by new coal projects in Australia’s development pipeline.

While China remains the world’s top coal consumer, the Chinese government is pushing for a greener future, which Liu said meant the writing was on the wall for coal development.

“If you know you are going to have fewer and fewer buyers of a product, do you really want to invest more and more money in factories to make more of that product? … Probably not, especially if those factories are going to cost you hundreds and hundreds of millions of dollars to build.”

More and more large companies around the world have been ditching out of the coal space, with Rio Tinto (ASX:RIO,LSE:RIO,NYSE:RIO) the biggest name early in 2019, while BHP (ASX:BHP,LSE:BHP,NYSE:BHP) has since announced it has a plan to exit thermal coal.