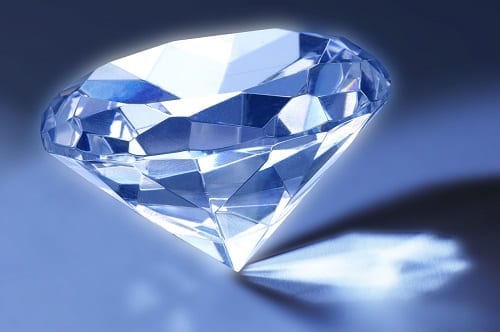 Canadian gem explorer Star Diamond (TSX:DIAM) has received approval from the Saskatchewan Ministry of Environment to move ahead with its Star – Orion South diamond project.

The wholly owned site is situated in the province’s Fort à la Corne diamond district, and has undergone a rigorous environmental assessment process that first began in 2009.

In his 16-page decision, Dustin Duncan, Saskatchewan’s environment minister, noted that the company has met all requirements laid out and has implemented an adequate plan to mitigate the disturbance of water, vegetation and wildlife.

The minister also stated, “[t]he Star-Orion South diamond mine is a major development with the potential to bring jobs to the area and diversify Saskatchewan’s economy.”

In addition to conducting a thorough environmental assessment, the government of Saskatchewan also consulted with local First Nations and Métis communities, developing a mutually agreed-upon protocol to address issues that may arise around treaty rights and land uses.

“This approval, alongside the previous positive Federal decision, marks a major milestone towards the development of a diamond mine in Saskatchewan,” Kenneth MacNeill, Star Diamond’s president and CEO, said in a press release.

“We have previously demonstrated that the proposed Star – Orion South Diamond Project can be successfully constructed and operated and are very pleased that the Project has now received positive federal and provincial environmental decisions,” he added.

A preliminary economic assessment for the asset was completed in May 2018, and estimates the resource to be roughly 66 million carats, with a net present value of C$2 billion over a 38-year project life.

“As illustrated by the preliminary economic assessment, the project has the potential to generate billions of dollars of corporate and municipal taxes and royalties, while also providing direct employment for hundreds of people throughout the construction phase and some 700 people continuously over its 38 year mine life,” MacNeill also said.

The company is using a specialized trench-cutter sampling rig designed to sample large volumes of kimberlite up to 250 meters below the surface. This specific drill technique will help Star Diamond better assess the depth and density of the diamond discovery.