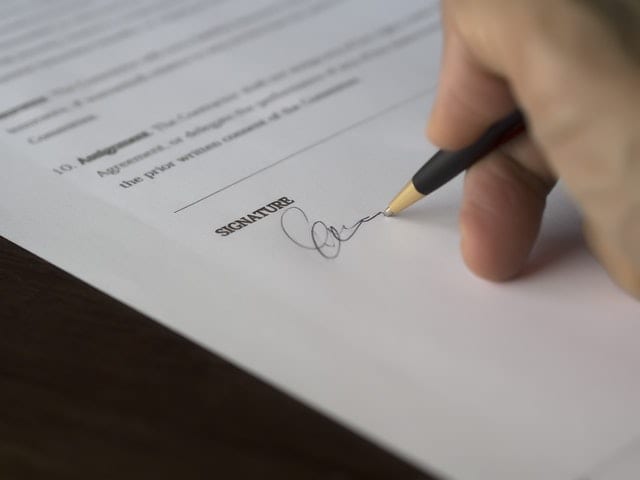 Zimbabwe will consider applications from platinum and diamond miners to exempt them from a 51 percent local ownership law.

Zimbabwe will consider applications from platinum and diamond miners to exempt them from a law requiring the firms to have at least 51 percent local ownership.

Ownership requirements have been abolished from all other minerals except platinum and diamonds. In January, Zimbabwe’s President Emmerson Mnangagwa said those requirements could be lifted in the future, reports Bloomberg.

“I only excluded diamonds and platinum for now. We do not have a real or deep-rooted or well-interrogated policy on diamonds or platinum,” said President Mnangagwa in an interview with Business Day, adding that “down the line when we are satisfied that this can also go into the open basket we will do so.”

Zimbabwe hosts the world’s second largest platinum reserves but large producers such as Anglo American Platinum (JSE:AMS) and Impala Platinum Holdings (JSE:IMP) have slowed their investment plans due to the existence of this ownership law.

Chitando, who is the previous chairman of Mimosa Mining, which is jointly owned by Impala and Sibanye Gold (JSE:SGL), said the “law provides for flexibility.”

The size of Zimbabwe’s economy has halved since 2000, according to the The Zimbabwe Mail.

At the World Economic Forum in Davos, Switzerland last month the President said, “Zimbabwe has lagged behind in many areas as a result of isolation for the past 16, 18 years. Now we are saying to the world: ‘Zimbabwe is now open for business’.” He and a delegation met with business, political and international leaders to urge them to invest in the country.

The country also has deposits of gold, chrome lithium and iron ore and coal. Chitando notes that lithium, valued for its use in the batteries that power electric cars, is a growing draw for investors. The minister said the government has signed a deal to develop a $1.4 billion lithium deposit with an international mining firm and plans to publish details of the deal in the next few days.