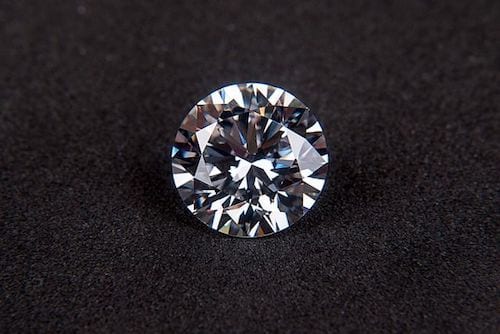 Major miner De Beers has slashed its prices by about 5 percent in a move to alleviate pressure on its customers.

As the diamond industry struggles, major miner De Beers has slashed its prices by about 5 percent in a move geared at alleviating pressure on its customers.

The price cut follows the continued difficulties the diamond industry has faced as oversupply depresses prices, and key economies, such as India, falter.

2019 has been a rough year for De Beers already, with the diamond giant announcing bad news often. Back in June, De Beers reported a 32.87 percent decrease in its Cycle 5 rough diamond sales compared to the previous year, mainly due to the oversupply, which sent prices plummeting.

This announcement came following the hard summer the diamond industry had, in addition to the negative effects the US-China trade war has had on the industry as a whole.

Analysts such as Paul Zimnisky expect the diamond industry to suffer incrementally until at least 2021 as the markets fluctuate.

According to the expert, diamonds have had problems maintaining price strength; he cited oversupply as the key issue to solve in order to bolster prices.

“That said, the industry is arguably approaching the final innings of a shift to a more efficient pipeline after a multiyear deleveraging of supply,” Zimnisky said in a report.

“The strongest players are set to survive, setting the stage for a leaner industry set on sounder footing than it has in years — perhaps the diamond industry’s version of the US financial sector post-Lehman Brothers and Bear Stearns in 2008 to 2009.”

Currently there is no clear end in sight for the diamond industry’s issues as the US-China trade war drags on and India’s economy continues to struggle.