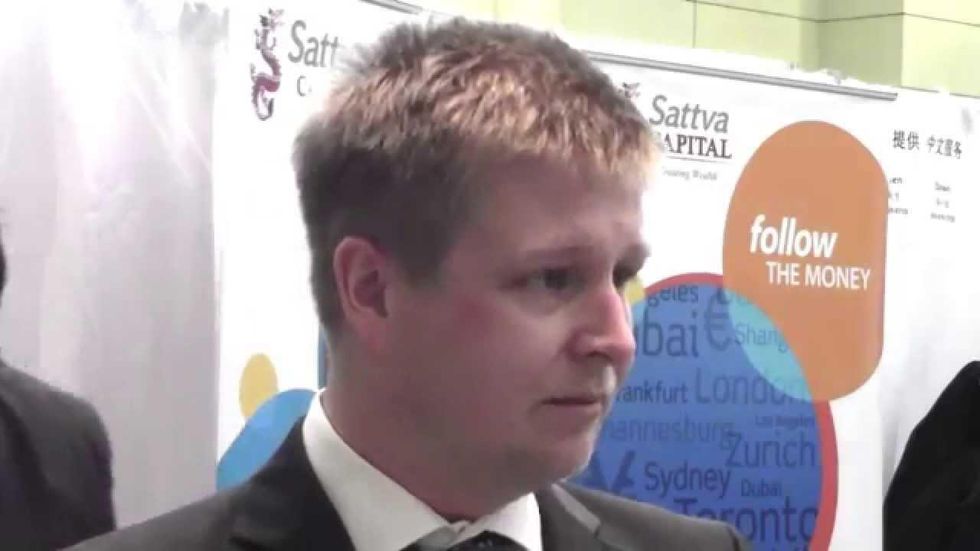 At this year’s PDAC conference in Toronto, Ryan Castilloux, founding director and industry analyst at Adamas Intelligence, took a few minutes to share his thoughts on the rare earths market in 2015. Overall, he sees prices increasing for several heavy rare earths used in magnets on the back of increased demand from rare earths magnet manufacturers.

At this year’s PDAC conference in Toronto, Ryan Castilloux, founding director and industry analyst at Adamas Intelligence, took a few minutes to share his thoughts on the rare earths market in 2015.

Castilloux touched on his predictions for rare earths prices, specifically giving his thoughts on several heavy rare earths prices. Specifically, he stated that his predictions for increases in dysprosium prices and in terbium prices are holding up well so far in 2015 and added that the gap is closing between neodymium prices and praseodymium prices. He cited increased demand from magnet manufacturers as one of the drivers behind those gains.

The analyst also talked about rare earths demand and rare earths companies outside of China, admonishing end users to get more serious about securing a conflict-free rare earths supply.

“I believe that end users need to collectively embrace a long-term view on sourcing rare earth supplies,” he said. “They need to align with producers that are mining and processing rare earths in a manner that does not conflict with the corporate, social and environmental standards that these big end users themselves promote.”

Finally, Castilloux spoke a bit about Medallion Resources (TSXV:MDL), Pele Mountain Resources (TSXV:GEM) and Texas Rare Earth Resources (OTCMKTS:TRER) as companies coming out with new and interesting business models in light of the current rare earths market. ”There’s countless other examples that are emerging, and I think in 2015 we’ll see additional projects coming out with plans to scale back their grand ambitions for staged-growth development plans that help de-risk the project for potential investors,” he concluded.