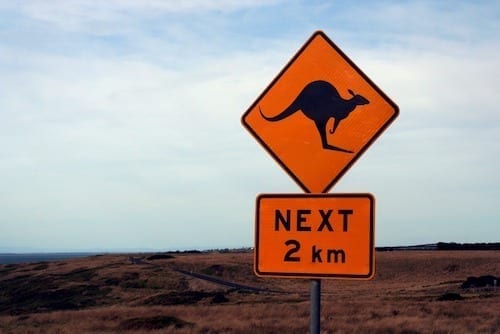 The milestone from the company is the result of load commissioning of the hydrometallurgical circuit, which commenced in June.

Critical metals explorer Northern Minerals (ASX:NTU) has produced its first rare earth carbonate at its Browns Range pilot plant. The inaugural production of the rare earth carbonate is a result of load commissioning of the hydrometallurgical circuit, which commenced in June.

The maiden load proved both the beneficiation and hydrometallurgical circuits are load-ready. The rare earth developer will now incrementally step up production to the goal of steady continuous operation of both circuits.

The successful commission of the Browns plant is also globally significant, and has the potential to impact the current rare earth supply chain.

“It is yet another significant milestone for Northern Minerals and the Browns Range project,” Northern Minerals’ managing director and CEO, George Bauk, said in the company announcement. “This is the first production of rare earth carbonate from xenotime ore outside China and represents a new global source of product.”

The Browns Range project, located in northwestern Australia, has a total mineral resource estimated at 57,308,000 kg, while the total ore reserve is pegged at 22,339,000 kg.

In a recent operations update, the company said it would continue exploring the site for potential production projects.

“With the three-year pilot plant now operational, the exploration team has been charged with finding and delineating additional resources that can increase the full-scale mine life from eleven years to over twenty,” noted the company press release.

Demand for rare earth elements has increased in recent years, as the materials are crucial in the technological advancement of a variety of products and sectors.

Northern will now move towards its next major milestone, the first shipment from Browns Range to customers.

Shares in the company remained flat on Tuesday (October 9), trading at AU$0.079.