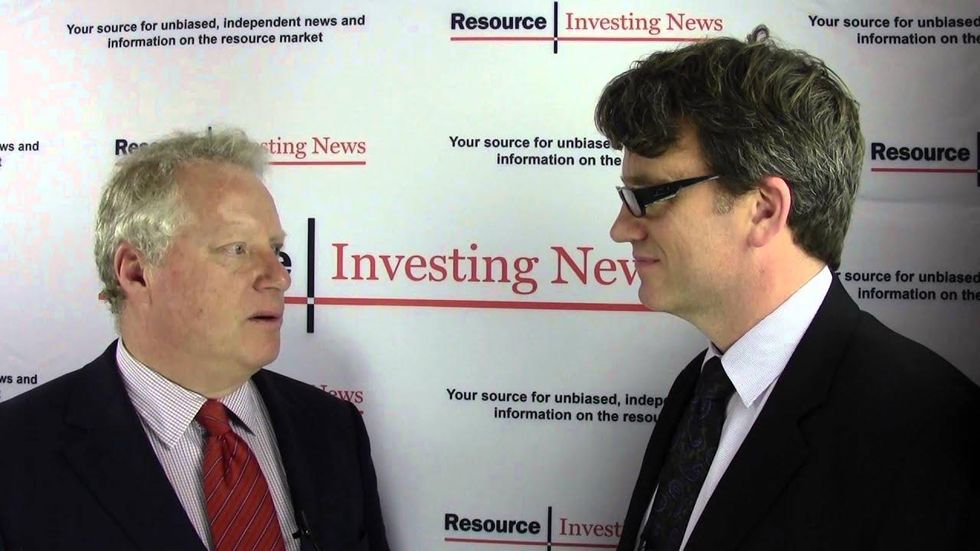 CSE CEO Richard Carleton on the similarities and differences between the CSE and other markets in Canada.

Canadian Securities Exchange CEO Richard Carleton spoke to Resource Investing News at the Vancouver Resource Investment Conference on rebranding the exchange and the involvement of Ned Goodman of Dundee in CNSX Markets.
Mr. Carleton speaks to a range of topics, including consolidating their platforms and Goodman’s view that the cost of capital is too high for entrepreneurs trying to access the markets in Canada. Carleton talks about the many similarities and differences between the CSE and other markets in Canada.
Also discussed is the role of exchanges versus securities commissions and some of the comments from CEOs in the Venture Status Survey report.

CNSX Markets is a recognized stock exchange in Ontario, and authorized or exempt in Quebec, British Columbia, Alberta and Manitoba. On January 6, 2014 we began carrying on business as the Canadian Securities Exchange, or CSE. In addition to over 200 listed securities all of the securities listed on other Canadian exchanges are also posted on the CSE for trading, making the Canadian Securities Exchange the only exchange in Canada where participants can trade all Canadian-listed securities.
albertacanadaned goodmanontariovancouverResource Investing
Featured
Resource Investing