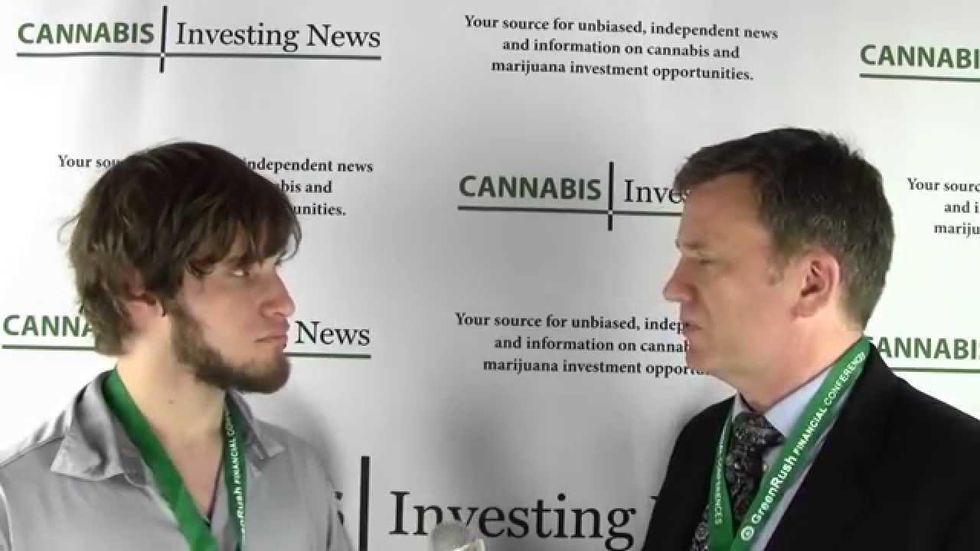 At the GreenRush Financial Conference, held on May 7, 2014, the Investing News Network had the chance to speak with Andrew Wagner from the Bitcoin Co-op, a non-profit advocacy association for bitcoins.

In the interview below, Wagner explains why his organization decided to attend the conference, also touching on whether it’s valid to compare gold to bitcoins. “You’ll find a lot of people who are enthusiastic about bitcoin used to be gold bugs,” he said. He goes on to explain that bitcoin is a cryptocurrency and “there are a lot of companies in the crypto space.” Indeed, “there are actual exchanges, just like stock exchanges, running in [the] space where you can invest in companies using cryptocurrency.”

Wagner also discusses the political and cultural value of bitcoins, though he does note that some countries will likely try to limit their use. In closing, he outlines whether investors should be concerned about the situation surrounding Mt. Gox, a former bitcoin exchange.