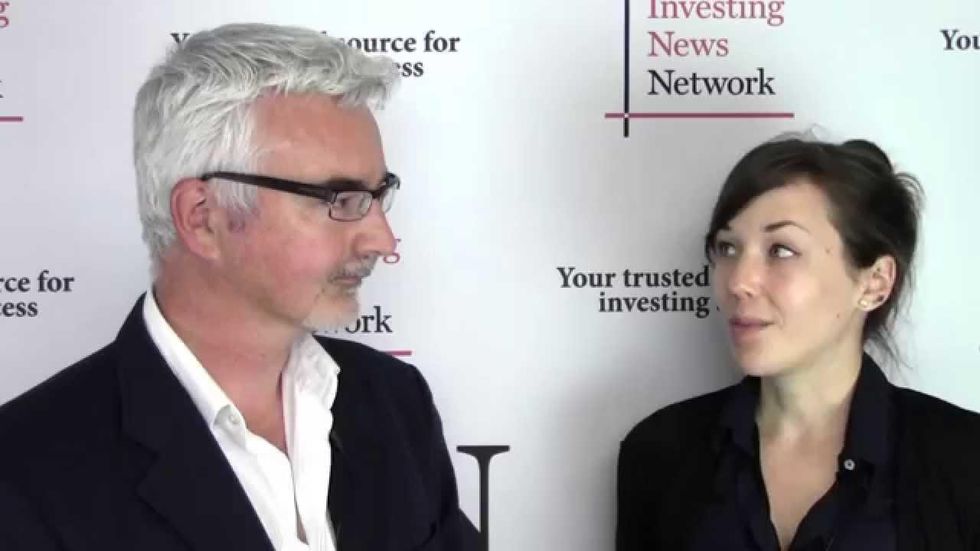 Trevali Mining has released a lot of news lately. Here, President and CEO Mark Cruise identifies which points are most important for investors to keep in mind and explains what’s next for the company.

Zinc-focused base metals miner Trevali Mining (TSX:TV) is often in the news, but May was a particularly exciting month for the company. It reported its financial results for the first quarter of 2015, started mill commissioning at its Caribou mine, released an updated resource estimate for its Stratmat deposit and capped all that off by announcing a $30.6-million bought-deal financing.

To get a better understanding of what that all means for Trevali, the Investing News Network spoke with Dr. Mark Cruise, the company’s president and CEO. He was able to break down the most important points for investors and give an idea of what specifically Trevali will be up to moving forward.

Commenting on what investors should pay most attention to out of that slew of news, Cruise said, “really key for us was announcing the Caribou mill commissioning, really a kind of landmark event for us. At the moment we’re a one-mine operation, it’s inherently risky. Clearly moving to a second mining unit and the cash flow that’s associated with that is key for the company’s growth.”

He also pegged the updated Stratmat resource estimate as important, noting, “we continue to advance our growth plans in the New Brunswick camp at Halfmile and Stratmat. So really it was more updating the resource estimate, setting the foundation for that next phase of studies that’s going to occur over this year.”

Cruise also took the time to speak about the company’s recent financing, which raised concerns about dilution amongst some investors. “We are very aware of shareholders’ feelings. Really … there’s two ways to look at it … you can sit back and wait, we could’ve got cash flow from Santander. That arguably could delay production at Caribou if you went that way for about a year or two. Really one of the main things with zinc as a commodity — it runs once a decade, and you want to make sure you take advantage of that zinc spike run. So whereas you could arguably … fund at a higher price and less dilution X years down the way … if you don’t take advantage of zinc commodity prices, it’s a bit of an academic exercise.”

In closing, Cruise gave his thoughts on what’s next for the zinc price. “It probably got a little ahead of itself, it did it pretty much this time last year … it got up to $1.10 and came back again,” he said, adding that he sees continued inventory drawdowns plus the coming closure of the Century and Lisheen mines getting rid of most stockpiled zinc. “Internally we kind of anticipated … $0.95 to $1 zinc for the first half of the year, and maybe $1.05, $1.10 towards the second … hopefully end the year stronger than start. I think end of 2015 into 2016 is really when things should hopefully — the supply — should really start to cut in.”

Watch the video above for more of what Cruise had to say.

Trevali Mining is a client of the Investing News Network. This article is not paid-for content.

Double Whammy for Trevali Mining with Caribou Start Up, 2014 Results