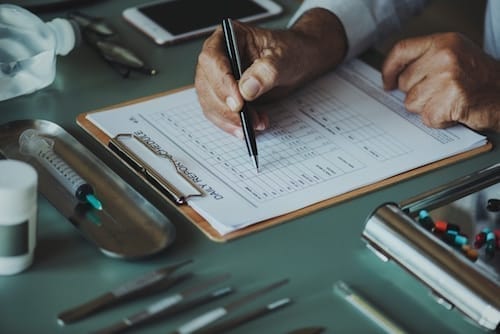 Superior Lake Resources has released a bankable feasibility study for its Superior Lake zinc project, which is set to have a nine year mine life.

Superior Lake Resources (ASX:SUP) has released a bankable feasibility study (BFS) for its Superior Lake zinc project, which is set to have a nine year mine life.

Located in Ontario, Canada, the project is expected to have a post-tax net present value of US$115 million and a post-tax internal rate of return of 27 percent. Earnings before interest, tax, depreciation and amortization are docketed at US$59 million per year at full production; initial capital expenditure is set at US$86 million.

On the production side, the asset is set to produce 38,000 tonnes of contained zinc per year and 1,400 tonnes of copper annually. The plant’s throughput is set at 325,000 tonnes per year, with an average grade of 13.7 percent zinc.

“The purpose of this BFS was to validate Superior Lake becoming a viable zinc operation. This was clearly achieved, as the study demonstrates the project will generate strong cash flow throughout the nine-year mine life,” Superior Lake CEO David Woodall said in a statement.

“The driving factor for the result was the low all-in sustaining cost of US$0.47 per pound, which, if brought into production, would rank the project in the lowest quartile of producers globally.”

Making for an eventful day, the company also released a maiden ore reserve for the project. The reserve, listed in the probable category, comes in at 1.96 million tonnes at 13.9 percent zinc, 0.6 percent copper, 0.2 grams per tonne (g/t) gold and 26.2 g/t silver.

The project’s mineral resource is docketed at 2.35 million tonnes at 17.7 percent zinc, 0.9 percent copper, 0.38 g/t gold and 34 g/t silver across the indicated and inferred categories.

Going forward, the company plans to focus on finalizing offtake, equity and debt financing, along with completing an optimization study that will lead to an official decision to mine.

On Tuesday (August 27), Superior Lake announced that it has received non-binding indicative proposals from many sources to finance the project’s development. According to the company, the proposals range between US$50 million and US$75 million. In a statement, Woodall commented that Superior Lake is aiming to begin project development in 2020’s first half.

At the end of trading on Wednesday (August 28), Superior Lake’s share price remained unchanged at AU$0.017.

On the London Metal Exchange, zinc was trading at US$2,269 per tonne as of Tuesday.