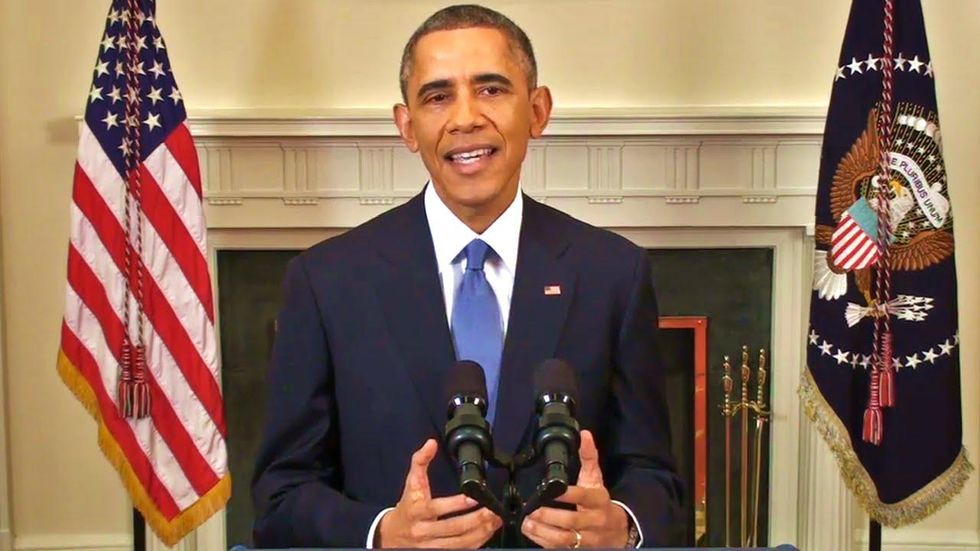 Sherritt International jumped over 25 percent on Wednesday after the US announced plans to restore diplomatic relations with Cuba. The company produces oil and gas in Cuba, along with nickel and cobalt via its Moa joint venture.

“Flag of Cuba.” Drawn by User:Madden. Licensed under Public Domain via Wikimedia Commons.

Shares of Canada’s Sherritt International (TSX:S) got a significant boost on Wednesday after the United States announced plans to restore diplomatic relations with Cuba.

“We will end an outdated approach that for decades has failed to advance our interests and instead we will begin to normalize relations between our two countries,” said US President Barack Obama in a televised speech, adding that the policy “has had little effect beyond providing the Cuban government with a rationale for restrictions on its people.”

The move will no doubt have wide-reaching implications for many sectors, but in the resource space attention has turned immediately to Sherritt. The company, which describes itself as a “world leader in the mining and refining of nickel from lateritic ores,” produces oil and gas in Cuba, along with nickel and cobalt via its Moa joint venture, and for that reason has long had a tricky relationship with the US.

As the Globe and Mail notes, the company is currently unable to sell any of the material it produces to the US and also can’t use any mining equipment made in the US. Furthermore, it’s not allowed to raise money in that country.

While Wednesday’s announcement from Obama doesn’t change any of those circumstances, Sherritt shareholders are certainly optimistic that it will in the future. As mentioned, the company’s share price spiked after the speech, jumping from Tuesday’s close of $2.27 to as high as $3.09 — that’s a rise of 36.12 percent, and, more, importantly, the company’s biggest one-day jump since November 2008.

That said, Sherritt CEO David Pathe remains cautious. Wednesday’s news “is a good start,” he told the Globe, but “it is early days yet.” Even so, he did express some optimism, adding, “[i]f today is a step towards alleviating some of those concerns in the minds of investors, that will be good for Cuba, and what is good for Cuba is good for us.”

In the immediate future, he expects to see more Americans traveling to Cuba, along with increased economic activity in the country.

Ultimately, Sherrit’s share price was sitting at $2.87 at close of day Wednesday.