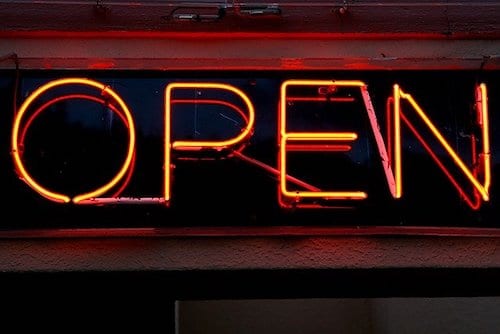 Following a six month closure, Nyrstar is on track to reopen its Australian lead smelter in the next few days.

The news follows a months-long pause and comes as the company completes the final steps to restart the smelter’s primary top submerged lance (TSL) furnace. The company expects the TSL furnace to be ready by Thursday (November 14).

Nyrstar shut down Port Pirie back in June due to an unplanned outage at its blast furnace. The smelter produced 160,000 metric tons of lead in 2018, a decrease from 2017, due to a separate shutdown.

Since the shutdown in June, Nyrstar has invested AU$20 million to improve the smelter and recruit 100 employees, according to Monday’s press release.

“The recruitment, investment and restart of the primary TSL shows confidence in our plant. Nyrstar is building for the future in Port Pirie,” said Nic Clift, vice president of Nyrstar Australia, in the release.

Nyrstar has struggled in 2019, meeting obstacles throughout the year. In April, Nyrstar faced bankruptcy, but was bought out by Trafigura Group, which became its majority owner.

This purchase, however, has become a sore spot, with other shareholders alleging that Trafigura has asserted undue influence over the material decisions of the company, sparking a lawsuit against the firm in early September.

The lawsuit alleges that Trafigura used its influence to create lopsided contracts that have caused Nyrstar to lose significant funds since 2016.

Nyrstar’s legal team has downplayed the allegations, while Trafigura has declined to comment.

Most recently, the company had to shut down its Langlois mine after a geological and budget survey found that it was “uneconomic.” The mine, based in Quebec, will operate until December, at which point it will cease production. The Langlois mine produced 24,000 metric tons of zinc in concentrate in 2018.

At market close on Monday, Nyrstar’s shares were trading for 0.15 euros. Meanwhile, lead was changing hands at US$2,114 per metric ton.

One response to “Nyrstar to Reopen Port Pirie Smelter in Australia”