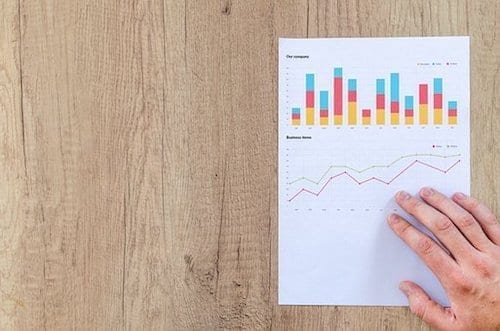 Galena Mining has released a feasibility study for its Abra base metals project in Australia, which is docketed to see a 16 year mine life.

Galena Mining (ASX:G1A) has released a feasibility study for its Abra base metals project in Western Australia (WA), projecting a 16 year mine life for the asset.

Located in WA’s Gascoyne region, the lead-silver property is set to run up a pre-production bill of AU$170 million. However, the project’s post-tax net present value (NPV) keeps it all in check at AU$381 million with an accompanying 32 percent post-tax internal rate of return.

While the pre-production spending estimate is higher than the number given a prefeasibility study (PFS) released by the company in September 2018, production expectations grew as well.

This is in contrast to the PFS estimates of 1.1 Mt for lead and 9.6 Moz for silver. Also having grown is Abra’s expected mine life, which before had been set at 14 years.

C1 production costs have been reduced to US$0.44 per pound, down from the PFS estimate of US$0.48 per pound; according to Galena, this cost is amongst the lowest for global primary lead producers.

“It’s also important to have completed the study on time given that it is a milestone to moving through the final phase of the project financing debt process, which is well underway.”

Going forward, work on the project is set to be primarily focused on moving ahead to the construction phase. This is set to entail finalizing offtake agreements, initial project development works and preparing an updated mineral resource estimate and ore reserve statement.

The company still holds a 2021 target for Abra’s initial production, with the first full year of steady state commercial production set for 2022.