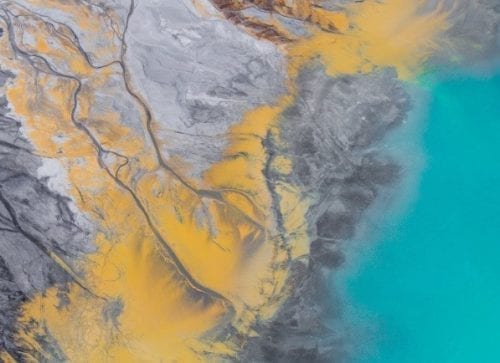 The company has said that while it has many of the required licenses, a planned restart hinges on undefined negotiations with prosecutors over construction of a tailings dam.

The shuttered Samarco iron ore mine is unlikely to come back online until beyond 2019, a BHP (ASX:BHP,LSE:BLT,NYSE:BHP) spokesman said on Tuesday (August 21).

The news, revealed by Reuters, comes despite the company that runs the asset slowly accumulating the necessary permits and licenses required to restart the mine.

In an interview, Bryan Quinn, BHP’s president of joint ventures, said that the restart of the BHP-Vale (NYSE:VALE) operation depended on an agreement with prosecutors on the construction of a new tailing dam system.

That’s a topic which is at the heart of the Samarco story, and for state prosecutors in Brazil as well as among investors back in BHP’s home of Australia, since the construction and maintenance of the previous tailings dam remain under scrutiny.

When the tailings dam collapsed in 2015, 19 people were killed and the Doce River was contaminated with 60 million cubic meters of waste in what was and remains Brazil’s worst environmental disaster.

Quinn told Reuters that even though Samarco had acquired an environmental license to build a new tailing system, a deal with federal prosecutors in Minas Gerais state was required in order for it to proceed.

While he did not give any details on what actually needed to be, negotiations and details are supposedly confidential according to Minas Gerais authorities, Quinn said the company was “working very hard for a restart”.

In its financial report for 2018, BHP said that the restart remains a focus, “but is subject to separate negotiations with relevant parties and will occur only if it is safe, economically viable and has the support of the community.”

The company also said that besides the granting of state and federal licenses—a process that is continuing, the company also needs to go through community hearings and an “appropriate restructure of Samarco’s debt.”

In FY18, BHP reported a loss of US$650 million in relation to the dam failure and associated consequences.

As of now, there is no timeline for the restart of the mine, but BHP’s partner Vale has often stated that it’s hoping for the mine to restart as soon as possible—and even quoted 2018 or early 2019 as possible dates—now seemingly well out of reach with the new information around negotiations on the tailings dam.

On the Australian Securities Exchange, BHP was trading at AU$32.08, down 1.44 percent when the market closed on Wednesday (August 21).

3 responses to “Samarco Restart Not on the Horizon: BHP”