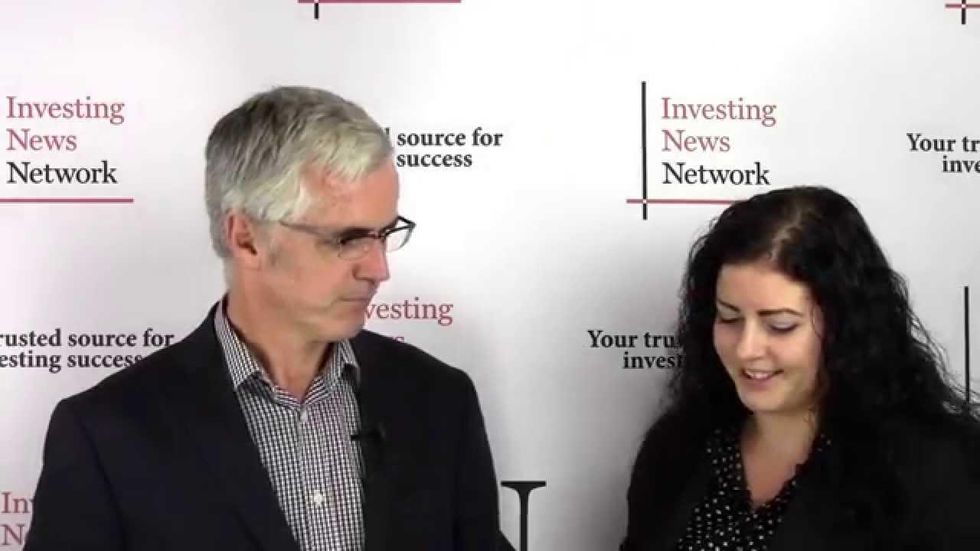 At Canvest the Investing News Network had the chance to chat with Ralph Rushton, vice president of corporate development at Focus Ventures. He spoke about what has been happening at the company’s Bayovar 12 phosphate project in Northern Peru and explained what highly reactive phosphate rock is.

At the recent Canadian Investor Conference, held in Vancouver on May 31 and June 1, the Investing News Network (INN) had a chance to chat with Ralph Rushton, vice president of corporate development at Focus Ventures (TSXV:FCV). The company, which has three phosphate projects in Peru, has had quite a busy first half of the year, with most of its focus falling on its Bayovar 12 project.

Focus began Phase 2 drilling there in April, and while it was a relatively small drill program, the assay results that have come back so far have been very promising.

“On the back of that drill hole we have begun to define what we believe is a world-class phosphate resource,” Rushton said. “Currently defined over about 8 kilometers by 5 kilometers, and that is on the back of less than 5,000 meters of drilling. There are very few projects around the world of any commodity that can say that they can define world-class tonnages on that little drilling.”

What’s particularly interesting about the project is that the company is mining there for highly reactive phosphate rock (RPR).

“Highly reactive phosphate rock is phosphate rock that you can use directly as a fertilizer on the soil. You don’t have to do much in the way of processing — you generally just dig it up, perhaps do a little bit of sieving or washing, and the farmers can use it as a phosphate fertilizer as is. You don’t have to react it with acid, you don’t have to add anything to it,” Rushton explained. “The rock that we are looking at in Northern Peru is recognized as the most reactive in the world. It is as effective as many manufactured fertilizers, and unlike many manufactured fertilizers, it releases its phosphate slowly and regularly so farmers know that they will have phosphate over a period of two to three years.”

What’s more, RPR is a natural product, so it can be branded organic and is advantageous for organic farmers as they don’t have many options for natural phosphate sources. And according to Rushton, it costs a fraction of what its manufactured counterparts cost.

Rushton has worked as a geologist in South Africa, the Middle East and Eastern Europe, so in closing, INN was curious to learn about the benefits and challenges of working in Peru. He said that compared to the other projects he has worked on, Bayovar 12 has pretty much everything needed to establish a mining project.

Phosphate Outlook 2022: Geopolitics to be a Key Market Mover

Ways to Invest in Phosphate