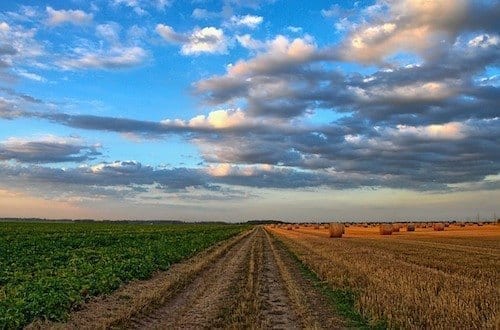 Since commissioning its redesigned Florida-based demonstration plant, JDC has shown that the process can create superphosphoric acid at a concentration of 68 percent P2O5 from phosphate rock tailings containing about 14 percent phosphate as P2O5.

“Given the limited phosphate rock reserves in the world, it will be critical for future generations that we waste as little as possible of these vital resources,” said Timothy Cotton, CEO of JDC.

“At the same time, we need to minimize the production of toxic phosphogypsum wastes and reduce the level of harmful impurities in phosphate products,” he added.

Avenira has a minority interest in JDC, and has exclusive license rights to use the company’s IHP technology in Australia and Senegal for an extended period of time. The ability to turn tailings into a marketable product is especially exciting for Avenira, which says the process could be applicable to its Baobab and Wonarah phosphate projects.

The technology uses a kiln-based process that avoids direct acidulation of phosphate rock, minimizing the amount of waste created and avoiding phosphogypsum production. In recent work at its demonstration plant, JDC was able to operate its entire process, including feed preparation and agglomeration, induration, reduction, oxidation and acid production.

As mentioned, the phosphate raw material used contained approximately 14 percent phosphate as P2O5, with high levels of silica and other impurities, including magnesium oxide. The company combined this low-quality phosphate material with clay and petroleum coke to make its kiln feed.

The plant then produced the superphosphoric acid, with P2O5 concentration coming in at 68 percent and impurities for the material at less than 2.5 percent.

Speaking about the benefits the IHP technology could offer to its Baobab and Wonarah assets, Avenira said, “Avenira sees the development of IHP to produce phosphoric acid for agriculture and the industrial uses as one of the most significant advancements in many decades for the phosphate industry.”

JDC expects its Florida plant to be able to test a variety of qualities of phosphate by early 2019. Avenira’s share price remained flat on Wednesday (August 8) after the release of the news, ending at AU$0.024.