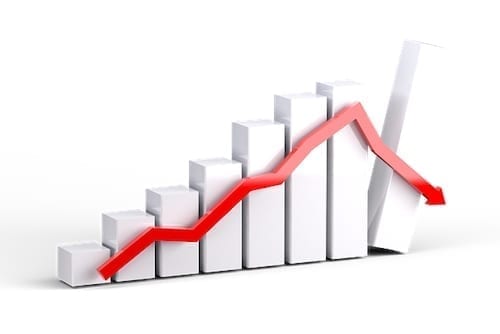 The third quarter of 2018 proved eventful for the Canadian phosphate explorer, in addition to signing its initial offtake agreement, the company also entered into a memorandum of understanding with a sulphuric acid producer to supply Arianne with acid, critical in its phosphate production.

Arianne also reelected a number of board members and made a new appointment to the board of directors as well.

In addition to these milestones, the agricultural company was also able to make headway in its efforts to get a port built to facilitate shipping from the company’s flagship asset in Quebec, the development-stage Lac a Paul phosphate project.

The much needed port, which will sit on the north shore of the Saguenay River, has received initial approval from Canada’s minister for the environment and climate change.

“Over the most recent quarter, we have made progress on several initiatives that we believe are key to getting our project financed,” Brian Ostroff, CEO of Arianne Phosphate, said in the press release.

“The signing of our first commercial offtake, the advancement of our exploratory work surrounding a potential phosphoric acid plant and, most recently, the Port of Saguenay’s receipt of its permit to allow for a maritime facility on the north shore have all signaled that things are moving in the right direction for Arianne.”

“In the coming months we hope to continue to hit the milestones necessary to begin the development of our Lac à Paul deposit and unlock its value for investors and stakeholders,” added Ostroff.

For the remainder of 2018 Arianne will focus on securing financing for the development of Lac a Paul.