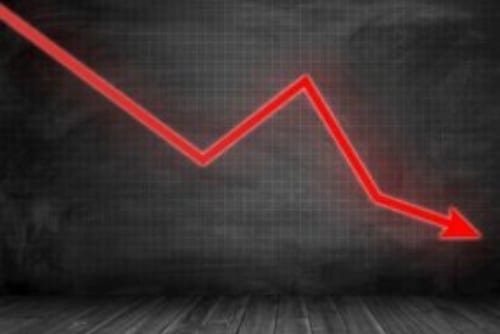 Rene Geohrum, CEO of BioSyent, said the decrease in international revenue was the result of “restrictions in a particular export market.”

Over the trading period Wednesday, Biosyent’s share price decreased 10 percent to C$7.20 as of market close.

Rene Geohrum, CEO of BioSyent, described the decrease in international revenue as facing “restrictions in a particular export market.” He said this led to reduction in the amount and size of planned international shipments of the company’s biggest product FeraMAX, during the quarter.

“We don’t expect these challenges to persist over the long-term,” he said. “We anticipate further instability in international FeraMAX sales in the near-term.”

FeraMAX is the company’s oral iron supplement available in pharmacies across Canada.

Geohrum added the company remains “encouraged” by its continued growth regardless of the overall decline in company sales. This is the company’s 33rd consecutive profitable quarter, with growth generated across the company’s portfolio, he said.

Other key figures in the financial report include a two percent decrease in net income after tax for the quarter and an increase of eight percent YTD. Inventory increased by 47 percent from C$908,825 to C$1.34 million for Q3 2018 compared to the previous year. Prepaid expenses and deposits also made a jump by 220 percent from C$147,326 to C$470,760, for the same time period.

Cash, cash equivalents and short term investments increased by 17 percent from C$19.33 million to C$22.60 million, from the beginning of the year until the end of Q3 2018.

The company describes its business model as structured to minimize the risk to produce consistent and profitable growth.

Investors can look forward to the year end and Q4 2018 earnings results in a few months, otherwise the company will have updates in its news.