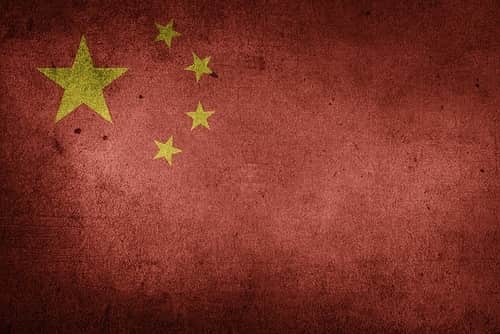 The designation from the China National Medical Products Administration will facilitate the commercialization of Optune in China.

Novocure (NASDAQ:NVCR) revealed on Monday (August 12) that it has been awarded innovative medical device designation from the China National Medical Products Administration (NMPA) for its Optune device.

The technology behind the Tumor Treating Fields delivery system prevents tumor growth and results in cancer cell death, while the Optune medical device is geared at treating glioblastoma multiforme (GBM) in patients aged 22 years and older.

Dr. Samantha Du, founder and CEO of Zai Lab, said in a joint press release that the designation awarded by the NMPA will help Zai Lab fully bring the Optune device to commercialization in China.

“Our launch in Hong Kong has provided valuable insight into the impact that this device can have on patients with GBM, which is an area of high unmet clinical need in China and globally,” Du said. “We look forward to working closely with the NMPA as Optune advances through the regulatory process in China.”

In connection with its strategic collaboration with Novocure, Zai Lab was tasked with enrolling patients in clinical trials to test the Tumor Treating Fields platform. Zai Labs was also given licensing rights to commercialize the technology and Optune device in China, Hong Kong, Macau and Taiwan.

Since then, Zai Lab has launched the Optune device in Hong Kong to treat GBM, making Hong Kong the fourth region after the US, Europe and Japan in which the device has been made available.

According to Monday’s press release, the Tumor Treating Fields therapy is in the late stages of clinical development for solid tumor indications such as non-small cell lung cancer, pancreatic cancer, ovarian cancer and brain metastases.

“We are committed to bringing Optune to as many patients who may benefit as possible,” Bill Doyle, executive chairman of Novocure, said in the release.

Similarly, the company’s NovoTTF-100L System falls under the Tumor Treating Fields platform and is being marketed in the US to treat malignant pleural mesothelioma (MPM). Novocure received approval from the US Food and Drug Administration for NovoTTF-100L in May. It was the first approved MPM treatment in over 15 years by the agency.